Light Forces have begun to clear the innermost layer of the etheric and astral dark force matrix with still tens of billions of Reptilian entities present. This practically means that the battle for the planetary surface on the non-physical planes is now reaching its peak. Dark attacks in the last few weeks have collapsed about 40 percent of the Light grid on the surface of the planet, and thankfully the grid is slowly recovering in the last few days.

Non-physical dark forces are using their scalar technologies and entity possession to keep the surface population in a state of fear and induced mass psychosis:

This fear is like a cloud around the planetary surface and even most of the Lightworkers have succumbed to it.

Light Forces have communicated that it is of the utmost importance to go within, connect with the Light and hold the Light no matter what happens in the outside world in the next few weeks and months. If enough people hold the Light, this will ensure the most positive possible outcome in the current challenging situation. 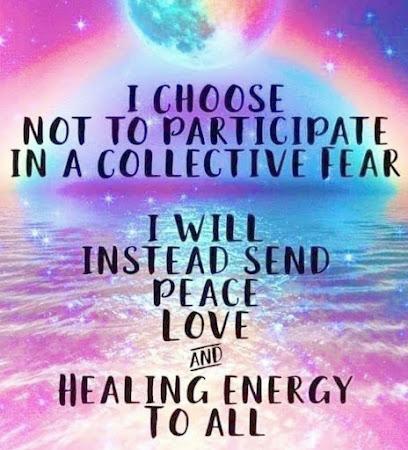 There are many scary news in the media but ultimately there is no reason to be afraid for the vast majority of people reading this blog. The vaccines are NOT being used to depopulate the planet, and vast majority of people taking the vaccine will NOT die. After the Event, the Light Forces will be able to reverse and heal ALL negative side effects of the vaccines with their technology.

Light Forces have also communicated that it is very good for people to minimize their exposure to mainstream and alternative media and rather spend more time in nature, meet each other in small inspiring groups, listen to the music or do whatever it takes to keep the vibration high. If you feel so guided you can also meditate and clear the energy of Lightworkers and of the planetary energy grid with the violet flame.

Also, cintamani stones, worn individually, can help a lot for that purpose, because they are the highest vibrational matter on the planet: 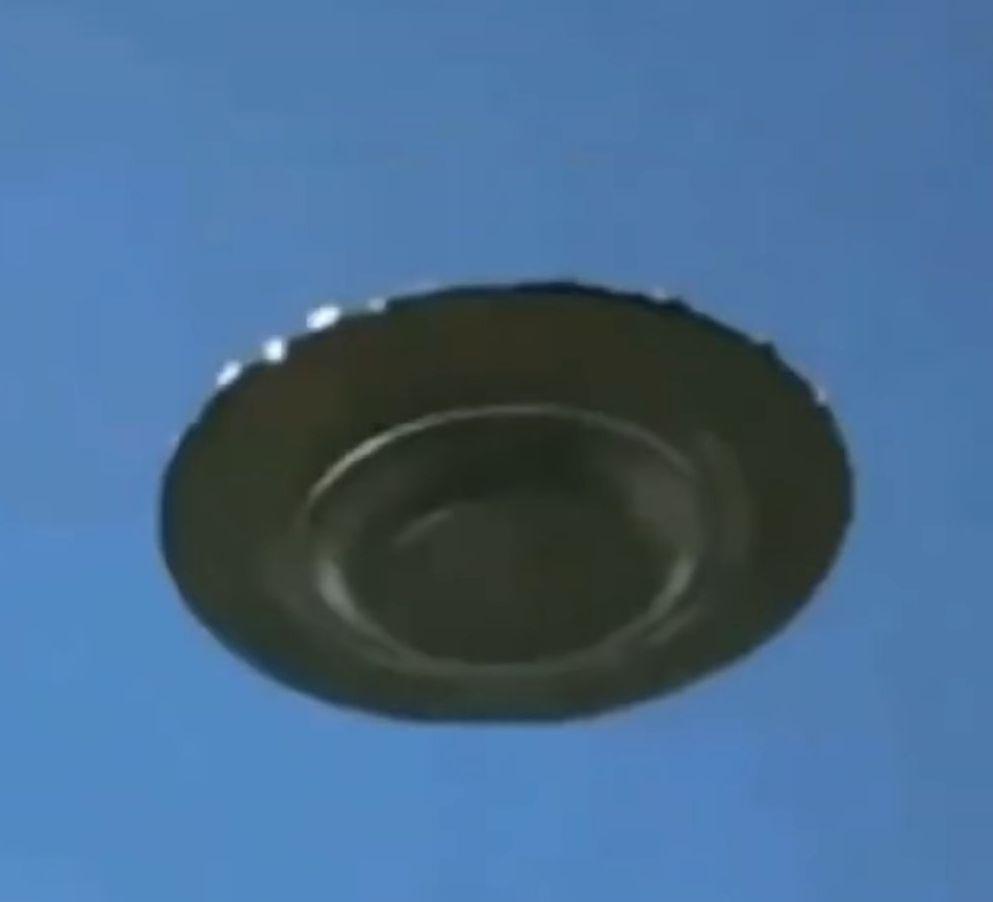 And the following cloudship has encircled Mount Fuji a few days ago: 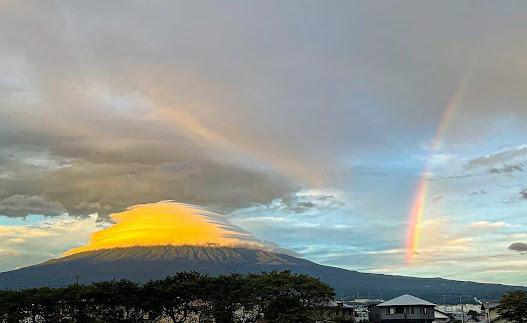 Marco Polo, an ambassador of the Venetian black nobility families, made contact with negative Cabal families in China already in the 13th century. This was the beginning of long and successful cooperation between Eastern and Western Cabal factions which was greatly expanded with Jesuit presence in early Qing court in Beijing in 17th and 18th centuries.

Since in the last few decades the Western Cabal factions were greatly exposed through the alternative media, the black nobility families and the Jesuits have decided to move many of their key people from West to China and in 2016 they have partnered a new alliance with Xi and the Chinese Communist Party as the visible Chinese front and World Economic Forum as the visible Western front. Their goal is New World Order dystopian society with China as the world hegemon.

To achieve that goal, they have released the coronavirus and the Wuhan lab is still developing new strains, with some sources claiming that they have also developed the delta variant and planted it into India. It is not a coincidence that Shi Zhengli, the famous Bat Lady from the Wuhan lab, is warning about coronavirus mutations:

Partnership between Eastern and Western Cabal factions in the pandemic creation is clearly visible:

To achieve their New World Order goals, to secure rare earth minerals needed for their global high tech dystopia, and to secure cash flow from the drug trade and human trafficking, China has started changing the regimes of their neighboring countries. The first country to fall was Myanmar and the second one was Afghanistan:

Joe Biden and Mark Milley were not incompetent players in this game but instead willing slaves to their Chinese handlers:

The following meditation can help healing the situation in Afghanistan and you can join if you feel so guided:

The only positive aspect of the Afghanistan situation is that Russian special forces were able to rescue several Pleaidian hostages that were kept in secret prisons in Afghanistan by the US military since late 1990s.

Next country the Chinese want to subjugate is Taiwan. China wants to secure its semiconductor and microchip industry. For that purpose, since March they have killed some key positive Dragon members in mainland China and arrested some others. This has weakened the Red Dragon forces in mainland China who have until now been keeping the invasion of Taiwan at bay, as now they have to keep a very low profile in order to survive. This situation is finally being addressed and the Light Forces are taking action to resolve this.

On August 28th the first of the two exact Eris Pluto squares will be taking place: 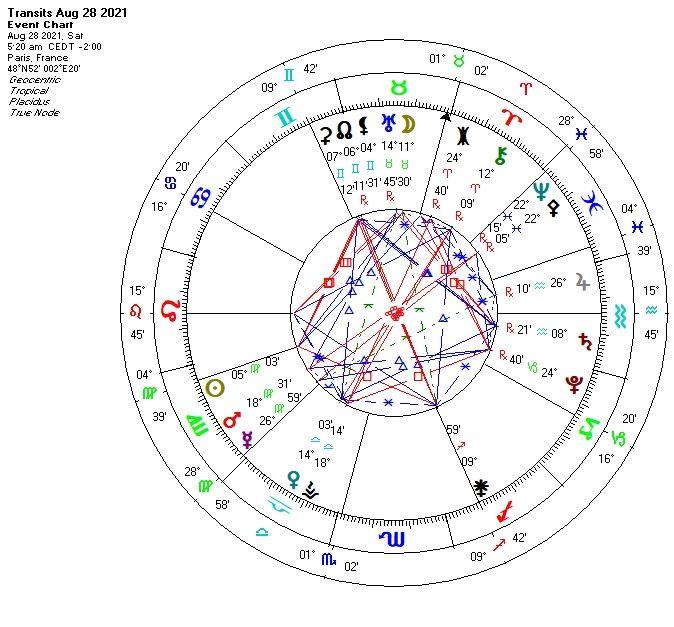 On that day, many protests against coronavirus restrictions are scheduled worldwide and according to intel sources they might turn violent. Light Forces are asking those who feel so guided to meditate and to clear the energy of the protests with the violet flame in order to remove the negative violent energy and to encircle the protesters in white Light to protect and support them. If the critical mass of 144,000 protesters gathers worldwide on that day with a unified message, this can begin to turn the tide in the battle between the positive and negative timelines.

August 30th is set as a trigger date to start a global revolution by certain groups.

In Australia, truckers are doing it:

One commenter on my blog made an interesting comment on how this may play out: 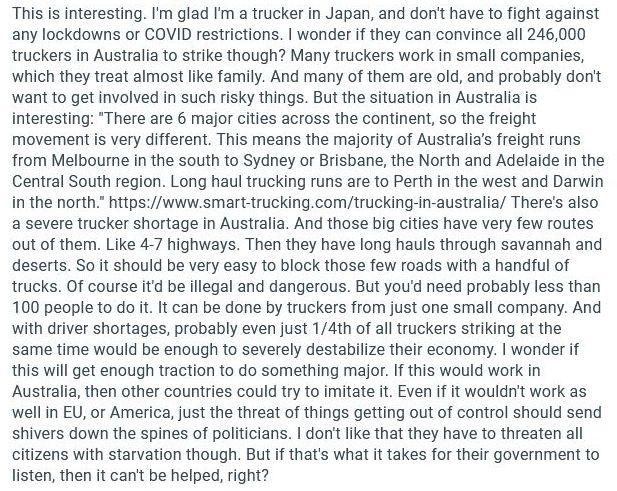 In France, groups allegedly connected to the Positive Military are planning it. According to sources in France:

The other interesting strategy the protesters have is to start taking over the mass media:

It is impossible to predict how all this will manifest, but between now and the end of October a Kuiper Belt object named Altjira is in exact conjunction with Rigel, the star of the Orion dark forces:

This is the time of great purification of Rigelian forces that invaded planet Earth in 1996, and after this purification is over my mid/late October, it will be expectedly much easier to manifest the dreams of the Age of Aquarius on the surface of this planet.

Toplet bombs inside implants have not been cleared yet, and they are still the main factor preventing the Event:

One commenter on my blog has explained the situation very clearly:

The next two months are a key time in human history and we need to hold the Light. Every person counts.