The secret of physical immortality is one of the deepest occult secrets of the Light forces that has never been revealed to anybody who has not reached a certain vibrational frequency, a certain inner purity and a certain degree of dedication to the Light.

I will now reveal to the surface population as much as it is wise to reveal.

Physical immortality is reached through a certain conversion process, which is done by the right combination of three factors: 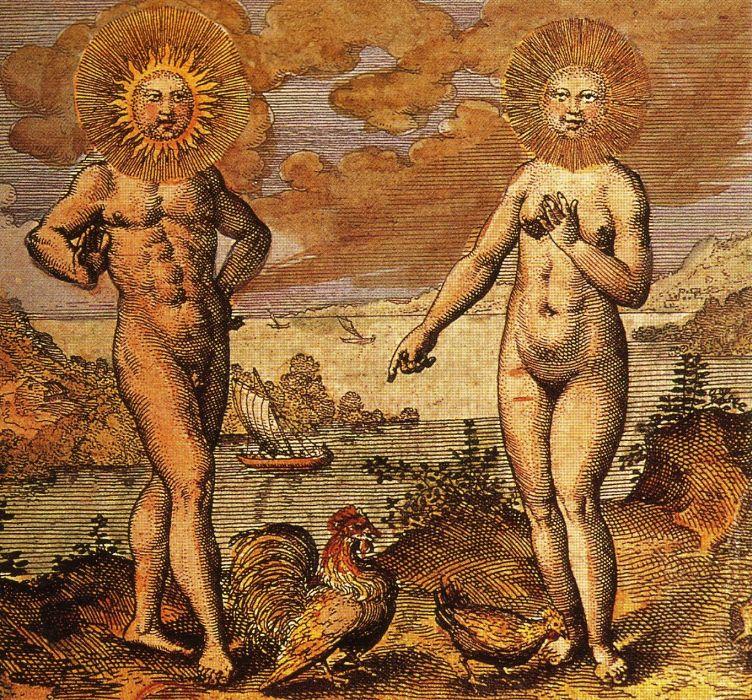 The Archons and the rest of the Cabal never understood this process in its entirety, but are searching for immortality nevertheless. They only have fragmentary understanding of the process which they stole from Memphis-Misraim masonic lodges. They fail to understand that in order to achieve physical immortality you need to reduce the entropy of your personality to the point that the goodness in you vastly overpowers the evil within you.

Physical immortality is the ultimate manifestation of the Goddess presence within the physical body and this can never be achieved through the war mentality the Cabal possesses.

The twelve elders of the Brotherhood of the Star, located in a certain undisclosed underground location in the Himalayas, are maintaining the same physical bodies for the last 26,000 years.

Brotherhood of the Star has transmitted secrets of immortality to the Blue Dragons through Xi WangMu, the Goddess of immortality, thousands of years ago:

Based on her teachings, advanced members of the Blue were able to live in the same bodies for hundreds of years.

Brotherhood of the Star has transmitted immortality teachings to the West through their member and alchemist Nicolas Flamel.

Many members of the Brotherhood of the Star in the West were very influential in Priory of Sion and within Rosicrucian circles. One of them, Rene d'Anjou, is the single key person that has changed the course of human history for the better more than anyone else in the last thousand years. He is the one that has ignited the light of the Renaissance:

His emblem, the Cross of Lorraine, is the occult symbol of triangulaton of Light and darkness, the principle of overpowering Light that absorbs darkness and by the process of alchemical transmutation, dissolves it.

The region of Lorraine is a very important Goddess vortex which together with Untersberg and Venice Goddess vortexes holds the Light for Europe. The Chimera have tried to suppress this Goddess vortex by building a complex underground system of time-space distortion chambers, now already cleared by the Light forces, which was connected with Long island:

The Light forces, especially the Brotherhood of the Star and some advanced Blue Dragons, have supported the Goddess vortex of Lorraine by inspiring Art Nouveau glass making centers in Nancy, a city in the center of Lorraine. Many pieces of art glass from that period have embedded Light codes that activate the Goddess presence. Daum, a major creator of high quality art glass from Art Nouveau period, has signed his pieces with Cross of Lorraine: 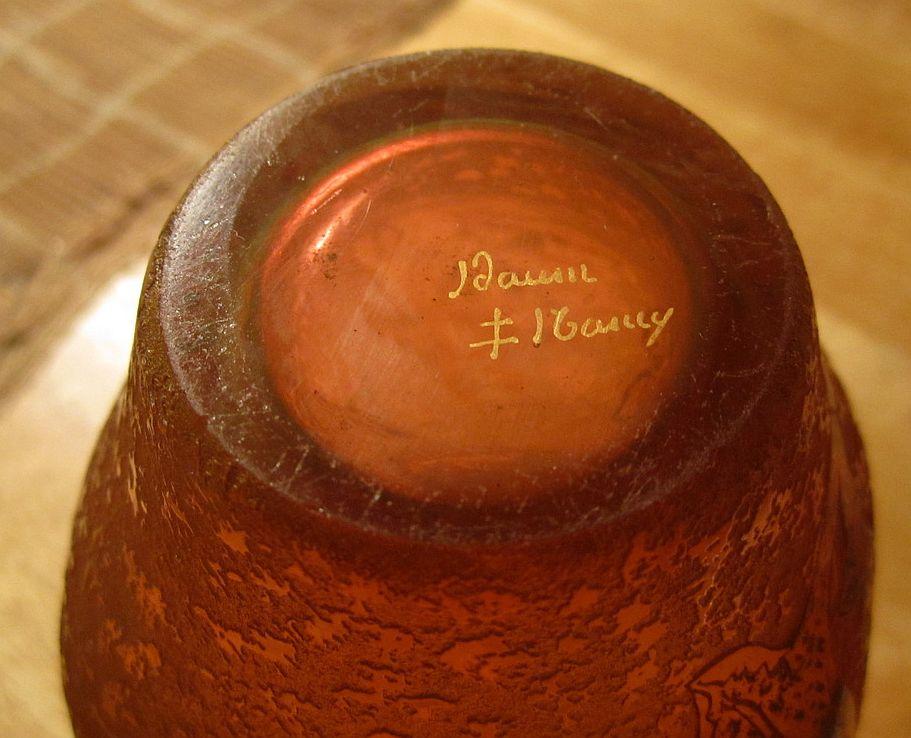 One message of the Cross of Lorraine is that in every Archon or Black nobility family there are beings of Light incarnated who secretly or openly work for the Light and against the plans of the Cabal.

One example is Francesco Colonna, member of the famous Archon Colonna family, who was guided by the Brotherhood of the Star to awaken people with coded messages through his intriguing book, Hypnerotomachia Poliphili:

This book, together with another book, the Emblem Book by Achile Bocchi, reveals some aspects of the secret of immortality.

Some of the White Nobility families, especially Este and Medici families, were contacted in the past by the Brotherhood of the Star and are actually still keepers of certain mysteries of the Goddess which are passed from generation to generation within the family. Hereby I would ask members of those two families, or other White Nobility families that are keepers of Goddess lineage, to contact me at cobraresistance@gmail.com .