Fall of the Chimera

Time has come to release more intel about the Chimera group. Parts of this intel may seem unbelievable for some people, but truth is stranger than fiction.

This group includes the leaders of the dark forces from the Andromeda galaxy. They came to Earth in humanoid physical bodies 25,000 years ago and quarantined the planet. They have built a scalar electromagnetic fence around the Earth (the Veil), effectively preventing positive ET contact and thus isolating humanity. Then they constructed a vast network of subterranean cities, using Draconians as slave handlers and Reptilians as slaves and controlled the human population on the surface of the planet from there. 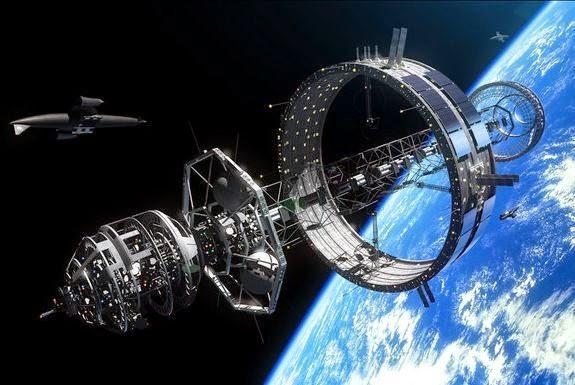 Recently, a jihadist group entered Iraq from Syria and conquered a significant part of its territory:

Their purpose is to create a totalitarian Islamic state in that territory and they call it Islamic State of Iraq and Syria (ISIS).

That group is a joint creation of the Saudis and the US Cabal (with Jesuits and their Blackwater/Academi friends behind the scenes): 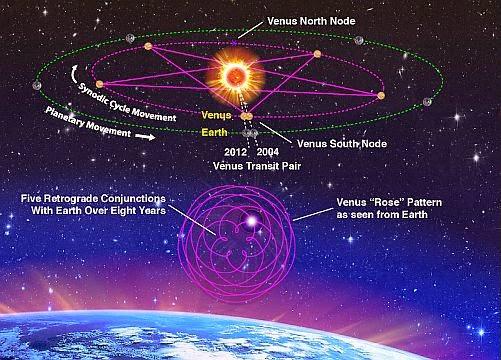 It is safe now to release certain intel that will bring much clarity to the whole situation concerning the Event and the dynamic tension between the Light and the dark forces. Although this intel may be shocking for some people, time has come for people to know the truth because only when the truth is known can situations be resolved.

To completely understand the situation on this planet we need to go back to a specific period of the Galactic history when the dark forces were created. They have chosen Rigel star system in the Orion constellation as their main stronghold from where they controlled their galactic empire.

They have soon discovered that taking hostages gave them the most efficient leverage against the Light forces because the Light forces cared about their people and have hindered their actions many times so that the Light beings which were taken hostage by the dark would not get hurt.

We Have The Power

Despite appearances, we have the power. Free will is the ultimate law in this universe and when a critical mass of people makes a decision for the planetary liberation and insists long enough, that liberation inevitably comes. This is the highest natural law and the Cabal will have to obey it, willingly or unwillingly, and release the surface of this planet to humanity.

When a critical mass of human beings gathers with a focused intent, it can have a drastic effect on the planetary situation. The critical mass for humanity fluctuates somewhere between 100,000 and 150,000 people.

Goddess Vortex is the ultimate technology of the Light forces which will finally dissolve the Matrix on the astral and etheric planes around our planet.

Goddess Vortex is a rainbow spiral of energy which encompasses all possible combinations of Light. It is a presence of an angelic being which transmutes all darkness into pure Light through an eight-dimensional stargate of the Antarion Conversion. It is a vortex of the presence of One which absorbs all anomaly of duality and ascends it into the One through the process of microtriangulation. 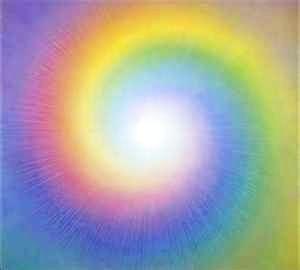 After the successful opening of the Portal on December 21st, the etheric Archon grid is the main factor delaying the Event. If the Event was triggered, the etheric Archons would influence everyone involved: the surface Light forces carrying out the Event, the general population as well as the Cabal and all this would turn the Event into a disaster.

Etheric Archon grid must be removed to a great extent for the Event to happen. For the Light forces to be more successful in removing the etheric Archon grid, more awareness of its existence is needed among the general population.

Experience especially in the last few months shows that human nature is very susceptible to Archons' physical and non-physical influence.

Archons succeeded in fragmenting the liberation movement. Surface positive groups were infiltrated and corrupted, those that remained pure were ridiculed and attacked. Any ideas from you about how to reduce the fragmentation of positive groups and achieve more unity among them before the Event would be most welcome.

Also, there were many supposedly positive individuals and groups fighting for their control over the collateral accounts. It appeared that greed took over the motivation to bring that money back to humanity. 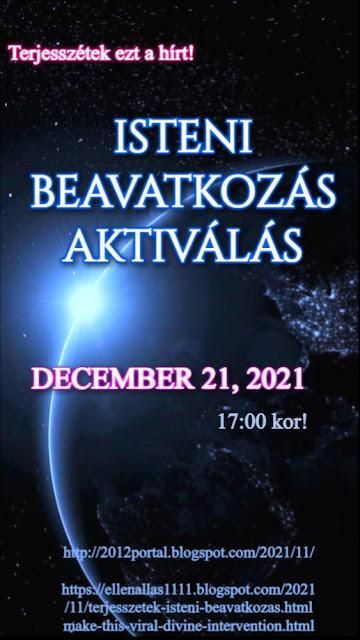