Below is a note being taken during The Taipei Ascension Conference which was held between November 30th and December 1st, 2019. The note was written by members of the We Love Mass Meditation Admin Team who attended the conference. 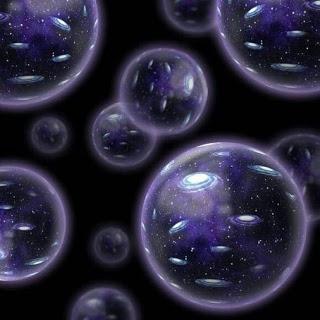 Planet Earth is a jail. 25,000-26,000 years ago, one precessional cycle ago, many huge sectors of the galaxy were liberated. Only a small section of Galaxy, comprising of less than 1,000 lightyears, remained in the grip of the dark forces. 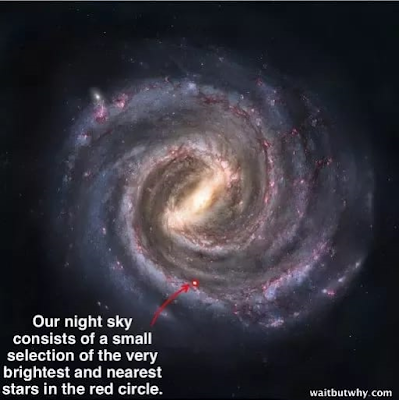 Most of them were gathered in this sector of the galaxy. There were two headquarters – Rigel and Earth. This was a custom zone, the border. The Orion overlords, the Orion fleet was patrolling this system. They welcomed only the dark forces (Dracos).

The Light forces kept some bases on the Moon, on Jupiter’s moon Ganymede and in the Kuiper belt. In certain key moments, some physical people were contacted by them: Jean d’Arc, Templars, Middle East, the founding fathers of America, etc.

Vaccinations (obligatory in Congo for example) open your energy field for reptilian entities to enter your body. Earth is a multilayered prison. It is not easy to disable it, it takes time to deconstruct it. We are deconstructing this prison for the first time in human history.

In the time period of 1993/94/95, many star systems were liberated. Planet Earth was meant to be liberated too. The dark forces decided to move their headquarters to Earth and surrendered Orion to the Light forces. Since 1996 the process of liberation accelerated drastically. The dark forces did not expect that the intel will come out. Information is power.

Details into physics – we will go deeper into details than ever before:

The Primary anomaly: it is opposite of sense

The Source= full of harmony, of everything positive.

This opposition… The Primary anomaly exists as physical (note: phenomena) 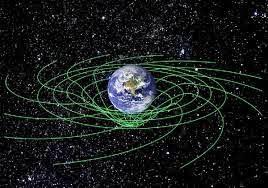 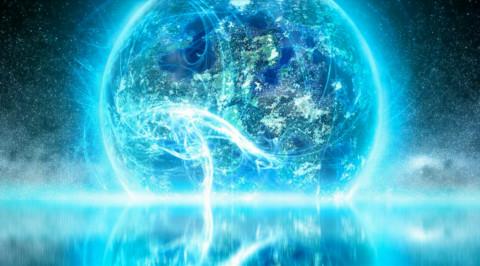