Our Age of Aquarius meditation was a huge success, as we have more than reached the critical mass by about 250,000 people participating. 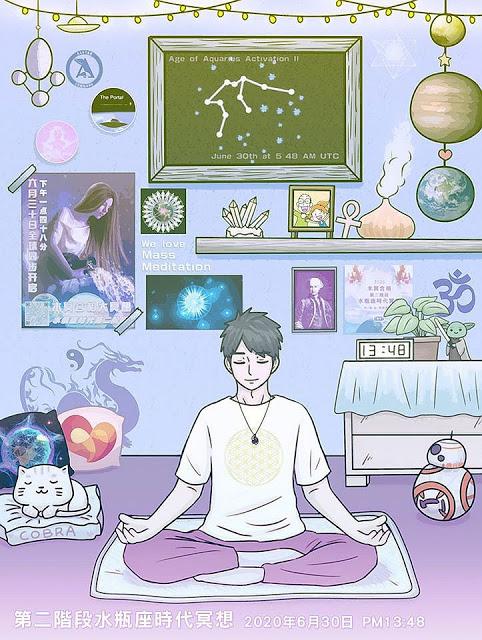 As a result of our Age of Aquarius activation, all significant plasma anomaly and all plasma toplet bombs have been removed. Although this will not trigger the Event as I have expected, it is a great leap forward. All the remaining obstacles towards the Event are much smaller and will take much less time to clear, so we are on a timeline that is converging faster and faster into the Compression Breakthrough.

What is remaining are ships of the Draco fleet that are hidden in quantum superposition state in sublunar space. These spaceships are being cleared by advanced quantum cannon weapons of the Galactic Confederation that are codenamed Mjolnir (Hammer of Thor):

The first attempt to clear the Draco fleet happened in late 2017 and early 2018 but had to be aborted due to the collapse of the Alpha timeline. Now, as a result of our successful Age of Aquarius activation, Operation Mjolnir has been reactivated again and is currently proceeding smoothly according to the plan, and Draco fleet is being cleared with full speed.

The Light Forces have communicated that in the last phase of Draco fleet clearing, there is about 10% probability that the Cabal will try to stage a fake alien invasion with TR-3B craft and about 5% probability that Draco will try to stage a real invasion with the remaining Draco ships emerging from quantum superposition state into the physical and attacking the surface population:

In both scenarios, the dark force fleets will be defeated very quickly by the Galactic Confederation, but with small but non-negligible collateral damage among the surface population. Both the Light and the dark are trying to avoid those two scenarios, the Light because it would bring unnecessary suffering to the surface population, and the dark because open combat with Confederation fleet would bring swift and absolute defeat of all dark factions.

Aside from the clearing of the Draco fleet, the Light Forces are also clearing all grid inversion technologies that the dark forces have in their possession. Those technologies distort the energy grid around the planet and are the basis of the Matrix construct.

Dragon sources have communicated that at our Age of Aquarius activation, a positive timeline shift has occurred and are asking everybody to “focus only on writing your favorite, chosen life script. The more detailed visualization of the desired optimum life script one would wish for, the more confirming to the new timeline this be.”

Immediately after our activation there were signs in the sky around the world: 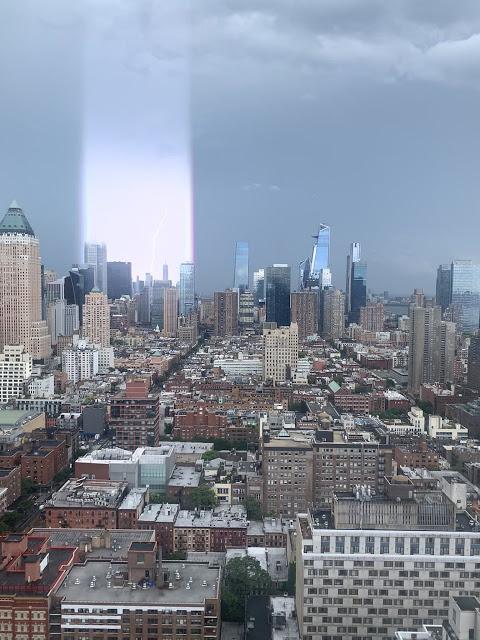 The positive timeline is already manifesting on the physical with the arrest of Ghislaine Maxwell:

As a result of this, the concept of mass arrests is reaching mainstream media for the first time ever:

And could also lead to the arrest of Bill Gates:

But first, Ghislaine Maxwell needs to stay alive long enough to testify. That is why the Light Forces are asking everybody who feels so guided to participate in the following meditation:

Next few months until November / December will see the peak of timeline war between the new positive Age of Aquarius timeline and the old Cabal dominated negative timeline. Without our mass meditation, the negative timeline would be much more pronounced, but we have managed to prevent many negative scenarios.

There will be many attempts to divide the surface population and to induce violence:

One of the Jesuit plans is to create the breakup of the United States (similar to what happened to USSR and Yugoslavia) by escalating the left-right polarization at the time of November elections.

This is why they are planning to introduce Hillary Clinton as a presidential candidate to ensure maximal polarization:

The second main Jesuit plan is to trigger a Chinese EMP attack on USA that would escalate into a new world war:

One aspect of this plan is that China would use their advanced craft that are similar to TR-3B and stage a fake alien invasion from their main Secret Space Program military base at Dingxin: 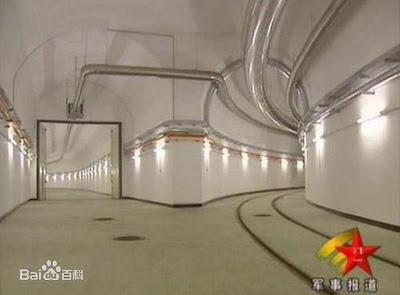 And from its Iranian counterpart:

The Light Forces are estimating the probability of the fake alien invasion at 10%, of China-USA war at 12%, of breakup of USA at 25%, and of US civil war at 35%.

In the next few months, there might be mass meditations issued to mitigate any of those scenarios if that will be needed.

As a result of our Age of Aquarius activation, the double Paris / Versailles Goddess Vortex has been partially activated:

What is needed now is a Sisterhood of the Rose group in Paris with regular weekly physical meetings.

What is also needed are Tachyon chambers located in Venice and Rome in Italy. We have a sponsor who is willing to finance the construction of the chambers, we only need a person in Rome and Venice who is willing to be the guardian of the chamber and host it in his/her location within any of those two Italian cities. Such persons (ONLY located in Rome and Venice) can contact project501@tutanota.com for further instructions.

The Light Forces have communicated that in this crucial time in human history, it is the highest purpose for the network of tachyon chambers to expand to areas around the planet currently not yet covered:

Also, the Light Forces have suggested the use of Dragon developed advanced laser technologies that can help Lightworkers and Lightwarriors in those challenging times:

Although the next few months will be very volatile, we need to keep our focus on manifesting the Age of Aquarius. 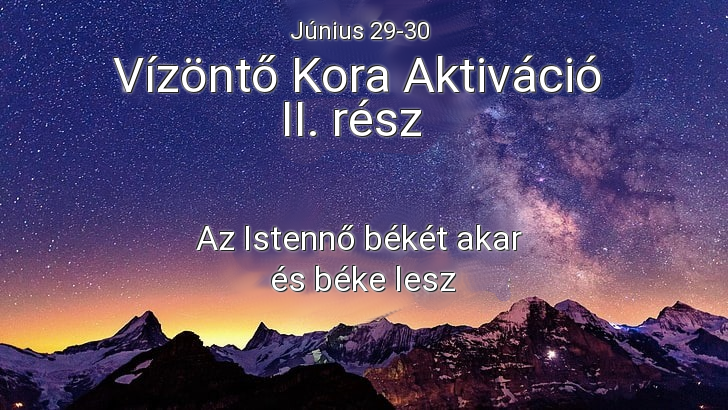