If anybody is still asking why the Event hasn't happened yet, here is the answer again:

Earth primary anomaly quantum fluctuations well, or in other words Earth primary anomaly accretion vortex, maintained by the plasma implant grid and supported by plasma strangelet and toplet bomb retaliation mechanisms is the background meta-strategy of the Chimera which maintains quarantine Earth status and still prevents the Event, Disclosure and First Contact. 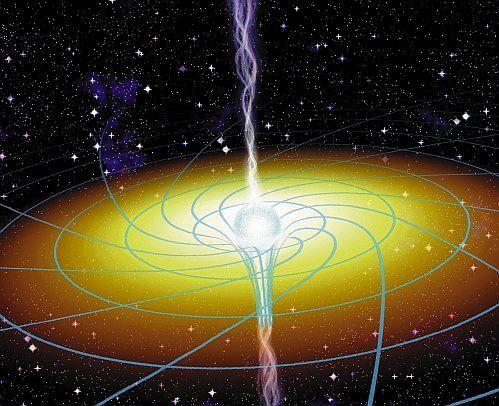 Parts of the plasma accretion vortex structure were recently detected by the mainstream science:

The activity of this plasma accretion vortex gets magnified every month around the time of the full moon, when Earth-Moon plasma doorway opens:

When the Earth-Moon plasma doorway is open, both the presence of Light and clearing of darkness get magnified.

Plasma implants were first put into surface humanity population 26,000 years ago. Each time just before an individual was incarnated, he was re-implanted again. In this way, the surface population was kept in amnesia for the whole 26,000 year cycle.

The implants were maintained by implant stations below the surface of the planet and throughout the Solar System, and kept replenished with fresh anomalous plasma from interplanetary and interstellar space.

An implant is a plasma black hole with an approximate diameter similar to the diameter of an electron (10-17 meters). It is rotating in a strong magnetic field which produces an antigravitational effect on the plasma.

The network of implants in the plasma energy bodies of the surface humanity is the deepest hole of the collective subconsciousness and the basis of the planetary plasma anomaly accretion vortex.

The implants in the frontal lobe of the brain compromise the decision making process and keep the person separated from the Source. The implants in the reptilian brain cortex keep the person locked into survival fears and thus susceptible to become a slave worker for the central banking system. The implants above the navel separate heaven from Earth, a man from a woman, emotions from the mind and love from sexuality. They fragment the personality and block the flow of kundalini life force. They suppress the emotions, which lower their vibrational frequency from joy into pain, then further into anger, and down into sadness, further down into fear, then apathy and finally into unconsciousness. This is the reason why many people feel nothing. 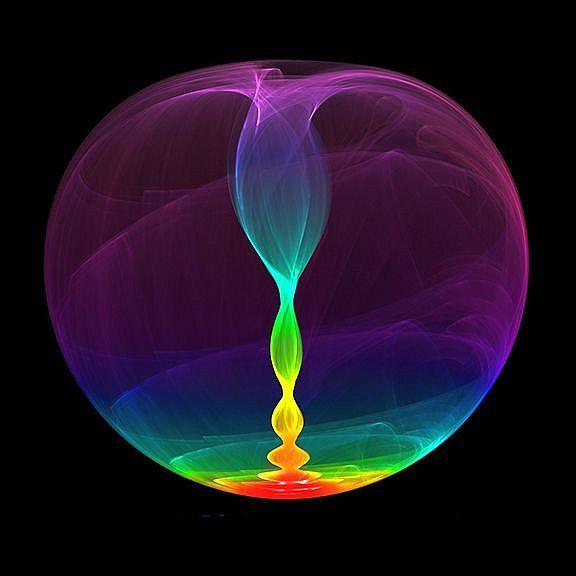 Light emanating from the Galactic Central Sun dissolves the implants. Cintamani stones serve as a focal lens for that Light and they ease the plasma dissolution process.

You can accelerate the process of implant removal with this very efficient meditation:

Here is another interesting protocol for implant clearing:

It is true that everybody is responsible for their actions and that we can learn from our mistakes, but to imply that by experiencing our present life conditions we are »paying off« karma of our past negative actions is a very subtle and deep form of manipulation and a very handy excuse for the Cabal to keep doing what they are doing, as they are simply »teaching us a lesson in the school of life«.

Primary anomaly is the root cause of all suffering, and all negative actions of all sentient beings are a chain reaction of generational trauma, originating in the original fall from grace, the original encounter with the primary anomaly millennia ago, and the original experience of the implantation process in that distant past. 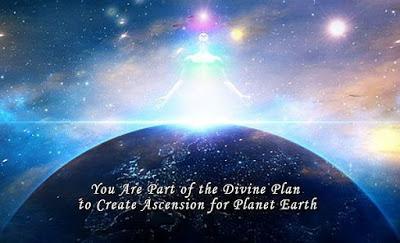 All this will be resolved as a result of the energetic intervention from the Galactic Central Sun.