Our reality is about to shift and changes will affect everybody. Planet Earth is now traveling through an interdimensional doorway, called Portal 2012. This portal has opened at the 11-11-11 activation on November 11th, 2011. It will have its turning point at the Venus transit on June 6th, 2012 and will close at the end of Mayan calendar on December 21th, 2012.

Until now, our planet has existed within dimensional parameters of duality, in a reality of separation from the Source, within an energetic black hole. This energetic black hole has defined reality for human beings for the duration of the last precessional cycle, for the last 26.000 years. With the opening of Portal 2012, our planet will finally exit the black hole and join the enlightened Galactic society.

When the Portal 2012 opened on 11-11-11, we have reached the inner boundary of the event horizon of the planetary black hole. This means that the first glimmer of the true One light has reached the awakened part of human population. Many have felt this increased presence of One light since that date. We will be traveling through the event horizon for the whole 2012. This means that there will be more and more true light present, until we reach the outer boundary of the event horizon on December 21th, 2012. At that point we will have exited the black hole completely and One light will be very clearly present among humanity. While Portal 2012 is open, an activation of the planetary Light body will be taking place. This means an activation of the planetary network of Light, which will grow and expand throughout 2012 until it will encompass the whole planet at the end of 2012.

In the first half of the Portal 2012 until the Venus transit we will experience an increased presence of Goddess energies, which will bring more balance and harmony to the planetary situation. In the beginning of April 2012, at the exact time of the end of Mayan Tikal calendar round, planet Venus will transit in front of the Pleiades. This will be the first contact of the Cosmic Goddess with the Personal Goddess energy and the collective feminine of humanity will finally begin to reach for the stars. Then on May 20th a total annular solar eclipse in front of the Pleiades will take place. This will open a direct beam of light and love that will emanate from the Pleiades, travel through the Sun and the Moon directly towards the Earth. It will be the most powerful shaft of Divine Love that we have experienced in our lifetimes! Then on June 6th there will be a transit of Venus across the Sun disk exactly at the position of Rigel, a massive star within Orion constellation. This transit will mark the beginnig of the end of rule of darkness over planet Earth and will complete the 8 year Goddess cycle of the return of Divine Feminine that has started with a similar Venus transit in 2004. This Venus transit will be the turning point of the Portal 2012. 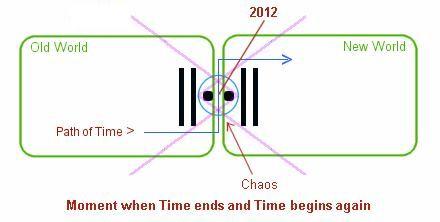 In the second half of the Portal 2012 we will experience an increased presence of God energies. Now that the Goddess energies have prepared the way, harmonizing and softening the situation, it will be a time for direct action. Whole period until the end of 2012 will be thus marked with intense changes on the physical plane. Many breakthroughs in technology, including widespread use of free energy, might start taking place. When the Portal 2012 closes, the planetary network of Light will be completed. This will finally open the way for the First Contact, which will happen some time after that. The First Contact is an official diplomatic contact between representatives of Earth humanity and positive extraterrestrial civillizations. Pleiadians will be the cosmic race that will contact us first. Most likely the First Contact will happen through the United Nations and will be fully covered live by mass media.

First Contact will begin a process of acceptance of our planet into the Galactic Confederation. When this process is completed after a few years, we will finally live in Golden age and our dreams will become reality... 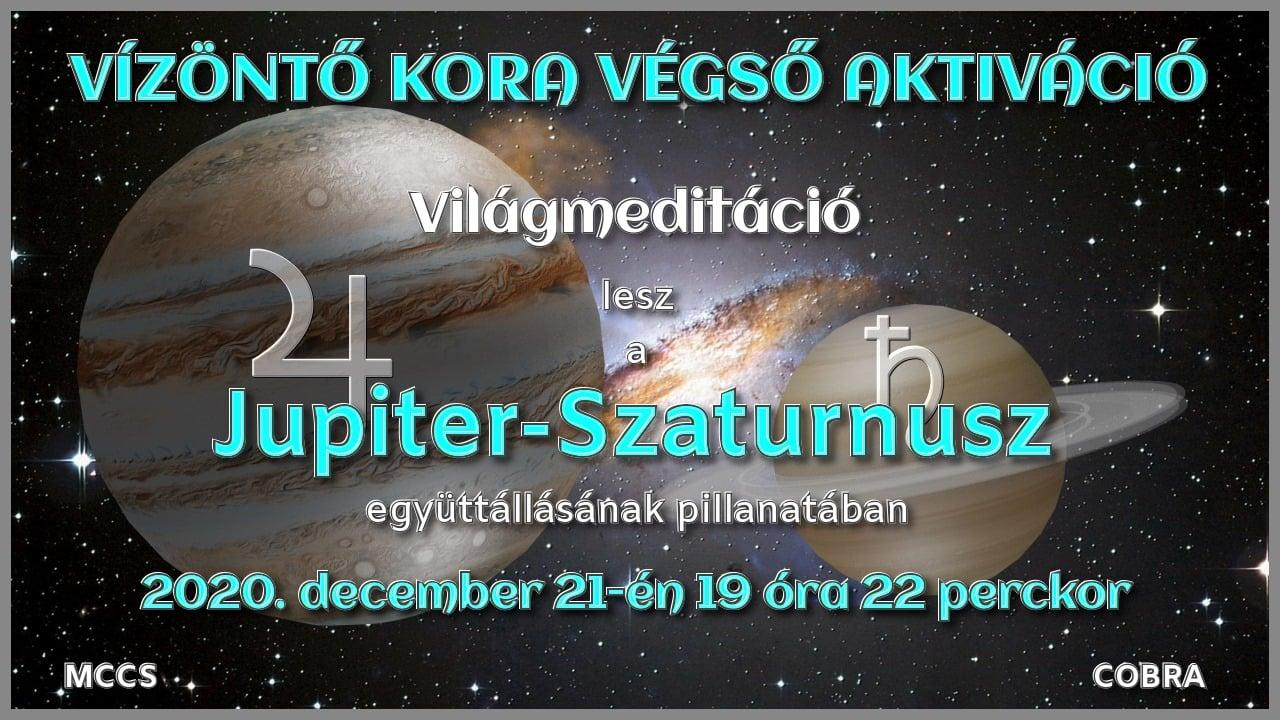