A Short Message to the Surface Population

There will be an important timeline node from January 20th to 22nd that will to a significant degree influence the future course of events on the surface of this planet. During that time, it is very important to anchor as much Light as possible.

The Light Forces are asking everybody who feels so guided to do the Buddhic Column meditation for the continental United States every 4 hours starting from January 20th at noon EST and ending at noon EST on January 22nd.

Instructions for the meditation will be posted at the link below, as soon as it is created:

In addition to that, you can visualize all energies across the continental United States being purified by the Violet Flame at any moment you feel so guided, from January 20th to 22nd, and also in days before and after. 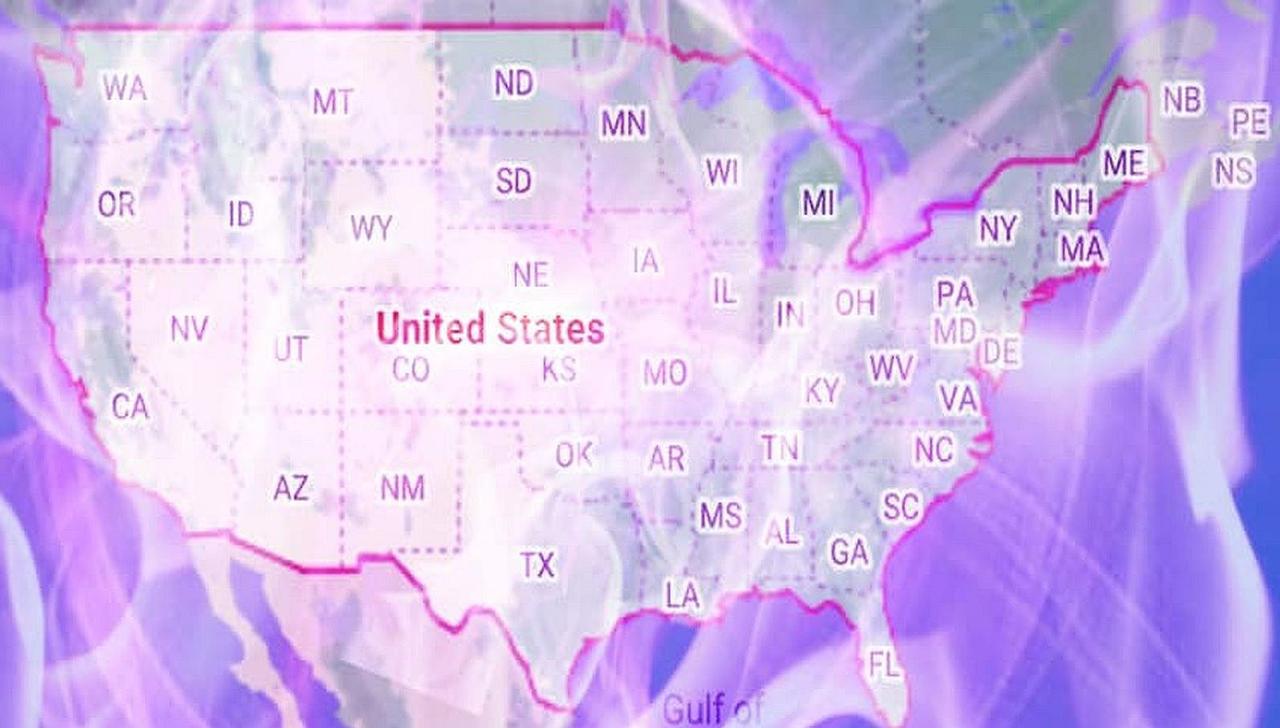