Yellow Vests and the Vortex of Paris

On November 10th, 1793, there was an activation of Goddess of Reason and Liberty in the Notre Dame church in Paris: 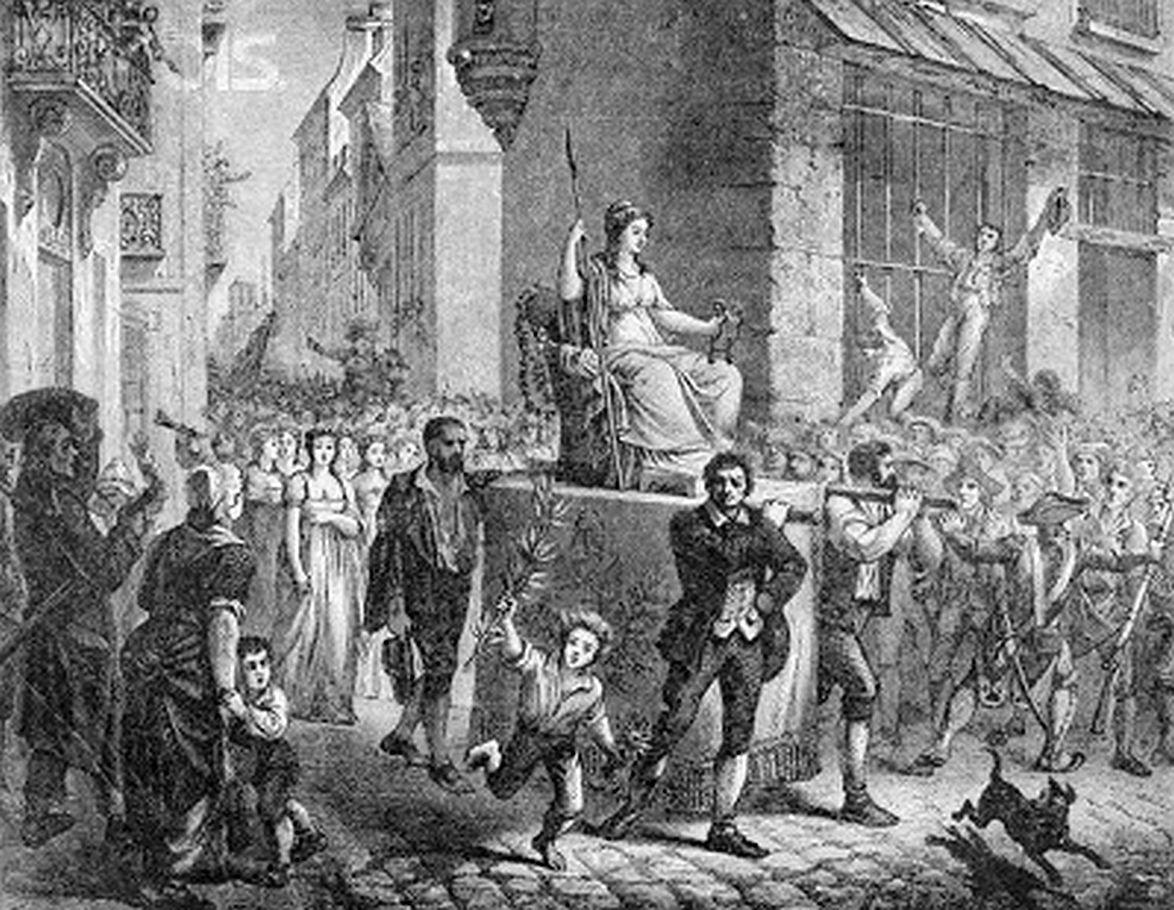 That church was the location of the temple of Isis in Roman times:

Where initiates into the Goddess mysteries still meet today:

Exactly 225 years after the activation of Goddess of Reason, certain Goddess priestesses of the Resistance Movement came to the surface in Paris and did a special planetary kundalini activation.

The activation was taking place from November 8th to November 11th, 2018, during the meeting of the world leaders in Paris. The second basement DOES exist, although the waitress denied it.

This activation served as a trigger for planetary kundalini awakening where people will finally rise up against the oppression of the Dark forces.

One aspect of this planetary kundalini activation was for women to start reclaiming their sexual energy and expressing the beauty of their bodies.

The effect of the activation was felt immediately on November 10th in Louvre:

And at Arc of Triumph:

And the next day, November 11th, a few meters away from Donald Trump:

Since November 11th, 2018, the Paris Goddess vortex is continuously triggering kundalini activation in all human beings on the surface of the planet. This is the occult reason for the success of the Yellow Vests movement, which is a grassroots movement against all oppression.

The movement is quickly spreading globally and is expected to have a drastic impact on global geopolitical situation:

You need to understand that we are now very close to solar minimum and as the solar activity increases in the coming months and years, the revolutionary spark in humanity will only get stronger: 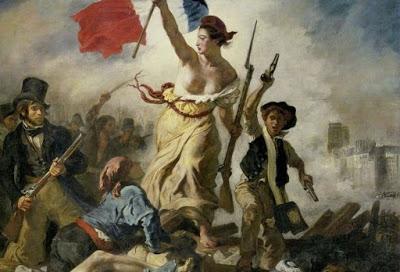 They were evoking the archetype of Marianne, Goddess of Reason and Liberty, whose energy was activated in Paris 225 years ago:

Goddess wants liberty and liberty it will be!