Sexual energy is connected to one of the deepest Goddess mysteries, the mystery of reintegration of female and male polarities into Ascension. This is the true meaning of the alchemical formula of “solve et coagula”. 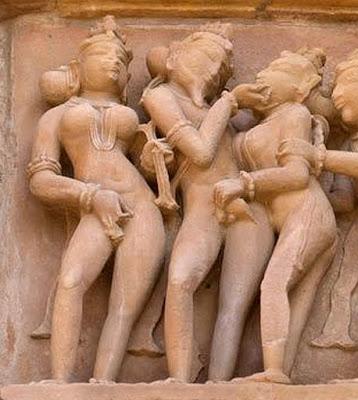 The Archons were manipulating human sexual energy since the late Atlantean period, trying to create as much separation as possible. They did this by implanting women and men in a different way, creating a psychological division and split between female and male personalities. This primary split from the time of Atlantis is the main reason for misunderstandings in male-female relationships.

Females were implanted in a special way that kept their connection with their twin soul intact, but the implant has suppressed sexual connections with all other men. This has conditioned women into monogamy, when women tend to project their twin soul to their current partner.

Males were implanted in a special way that blocked their connection with their twin soul, but the implant has allowed sexual connections with all other women. This has conditioned men into polyamory, when men tend to deny the existence of their twin soul and avoid it by being with many women.

Additionally, both females and males were implanted with an implant that separated sexual energy from the energy of the Heart and were receiving diametrically opposite implants to ensure maximum separation and conflict.

Females were implanted with a program that allows only love without sex. Only in special circumstances where many conditions are met, a woman will feel safe enough to allow sexual energy to fuse with her love.

Males were implanted with a program that allows only sex without love. Only in special circumstances where many conditions are met, a man will feel safe enough to allow love energy to fuse with his sex drive.

On top of all this, the Archons started to violently suppress female sexual energy on the planet with systematic trauma-based programming of women through brutal rapes during the Kurgan Archon invasion more than 5000 years ago: 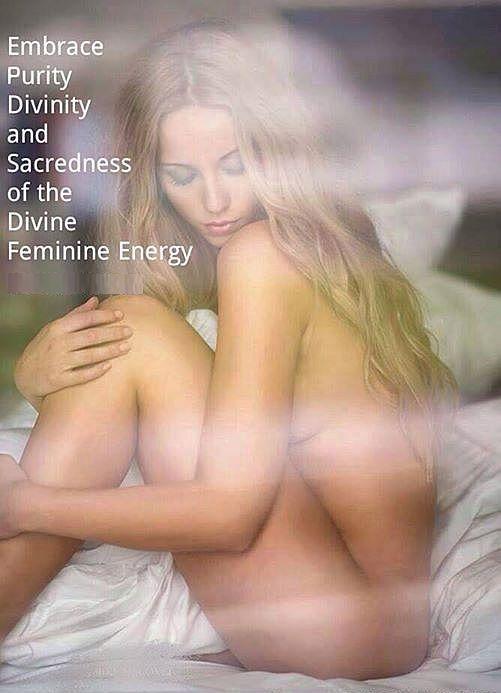 In the timeframe between 3000 BCE and 300 CE women were still able to express themselves as sexual healers in Goddess temples:

Then the Khazarian Kurgan invasion in the 4th century brutally ended this tradition and sexually suppressed women even further. Then in the middle ages, the Inquisition went one step further by burning many women at the stake.

This trauma-based programming was ongoing for the last 5000 years and has created deep scars in the planetary female psyche. Sadly, this programming is still ongoing by the same perpetrators worldwide in March 2018:

The Archons are also manipulating the Cabal and are pushing the homosexual agenda among Cabal members because they know too well that a genuine positive sexual interaction between a male Cabal member and a woman is the most powerful force that can actually transform the Cabal member into someone that supports the Light.

The Cabal is trying to enforce their distorted perception of the lesser mysteries on the general population through Hollywood and the mass media.

All this has put the surface population in a very fragmented state.

Many men, frustrated with the situation, started to play The Game:

Real healing of the fragmented state of human sexuality will only come through the arrival of Goddess energy to the surface of the planet.

For this to happen, we need to allow ourselves to feel and express our emotions: 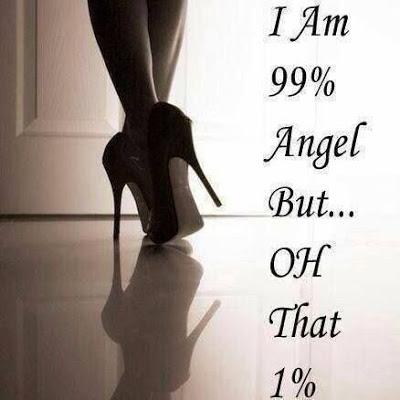 The purpose of sexual energy is merger of female and male polarities into the One. It is the key to immortality and Ascension.

Sexual merger as part of Ascension process is part of the greater Goddess mysteries.

This was perfectly described in Spiritus Eros, a secret doctrine of a positive Templar group named Ordo Bucintoro:

You can read a description of Spiritus Eros text in German here (you can google translate if you do not speak German):

Many secrets of sexual merger into the One are locked away deeply in the Kaula Tantra system:

And finally, you might wish to read this book: