The Red and the Blue

We have entered a new cycle, the Chinese year of the sheep. This is the time when victory is achieved by gentleness and not by brutal force: 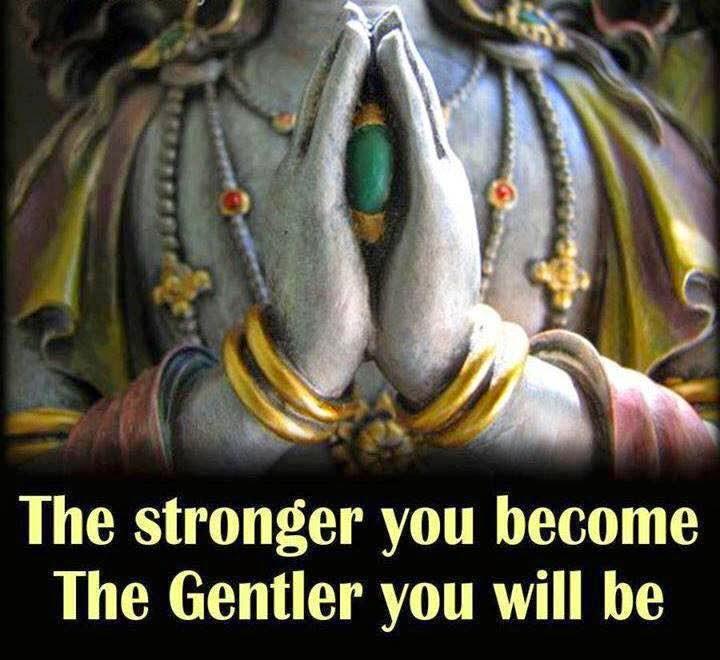 Being in the new cycle, it is time now to release some intel about the Red and the Blue.

The Blue Dragons originate from secret Taoist groups connected with the Agartha network. Together with secret Pythagorean Order they have ignited the spark of Renaissance in Italy:

It may be interesting to note that Leonardo da Vinci was merely copying old Chinese texts for his famous »inventions«.

Nothing more can be said about the Blue, except that some of them are guardians of the portals.

The Red Dragons originate from the military forces of the Ming dynasty.

The Archons wanted to destroy the power of the Ming. Their first strike was to overthrow the Ming by Archon-controlled Manchu tribes that invaded from the north, took over Beijing and started the Qing dynasty:

The Red Dragons were working secretly in the Qing imperial court and in the military forces against Manchu and Jesuit invaders:

The events that took place in the Qing imperial court in the 18th century have much more influence on the present geopolitical situation than most people realize.

During early 19th century, the Rothschilds took control over China through the Opium wars:

The Red were forced to keep a low profile, but disguised as Eight Trigrams secret society they still managed later to organize the Boxer rebellion, an attempt to throw the Jesuits and the Rothschilds out of China:

The Rothschilds, however, tightened their grip over China in the 20th century:

Most intel in the above article is correct, except that Chiang Kaishek in reality was never supporting the Cabal, but the Dragons instead.

Here, a few explanations are necessary. The triads are NOT working for the Dragons, but mostly for the Cabal. However, many Dragon agents have infiltrated the triads and recenly, some or even most triads may or may not be secretly assisting the overthrow of the Cabal:

The Rothschilds still have quite much control over mainland China, with many agents infiltrated into the government structure, with their operating base in Hong Kong. However, lately the Red are giving tactical support to the Chinese government to weed out Rothschild infiltration.

Macau is the operating base for the Black Nobility and Jesuit operations in China. Henry Breakspear, the head of a major Archon bloodline, lives in Macau.

Taiwan is the operating base for many positive Dragon families. They were forced out of mainland China after the communist revolution.

The Red Dragon families originate from the positive faction of the Draconian race. Their purpose is to defeat their archenemies the Jesuits (Andromedan/Orion hybrids) and the Rothschilds (Orion black magi). They are valiant protectors and guardians of justice.

You need to understand that Red Dragons today are not the same as soldiers of a Ming emperor. They have kept up with the progress of technology and they have access to a considerable military power in a way that will not be described here. Also, their computer specialists are savvy enough to reset the global financial system with the push of a button if the need for that arises.

Since the Chinese new year, the Red are becoming more active. They have their own plans with the unholy four. They are the secret force behind Putin: