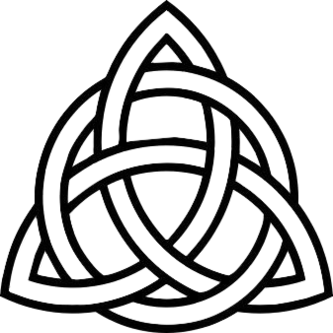 The story of these gates came to us through ancient Egyptian stories, probably inherited from Atlantis. It talks about two points in space situated at the meeting points of the ecliptic and the galactic midplane.

The ecliptic is the plane that is along the axis of Earth's rotation. The constellations it is pointing at are our zodiac constellations: 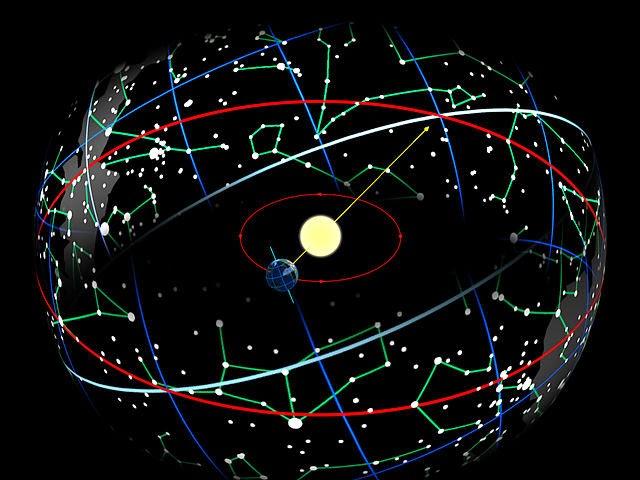 Our galaxy, if looked at from outside of it, looks like a flat disc. This is what we call the milky way, a concentration of stars along a flat axis, called the galactic mid-plane.

The earth ecliptic and the galactic midplane have a 120˚ tilt. 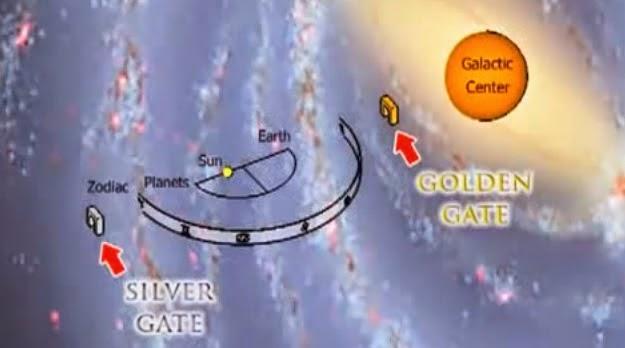 The golden gate situated near the Scorpio constellation, is in the direction towards the galactic central sun. 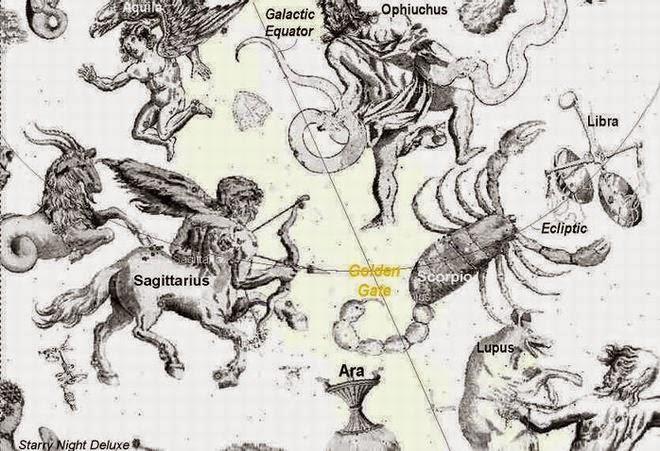 On the other side the silver gate, near the Taurus constellation, is in the opposite direction of the central sun. 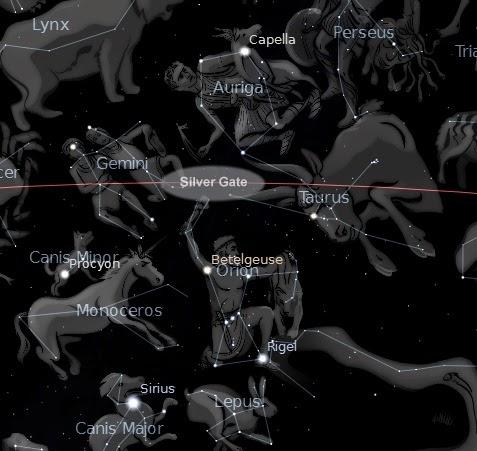 Orion, masculine archetype, is nowadays usually depicted as a warrior/hunter, but this is an interpretation I don't agree with. I much prefer this version, Orion in ancient Egypt was Osiris: 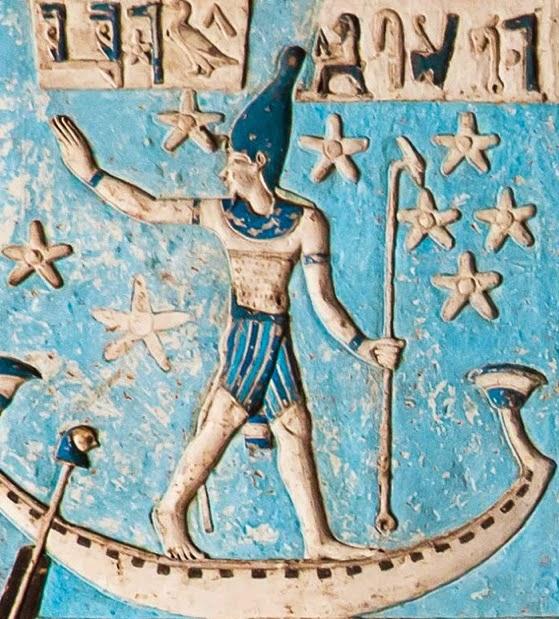 Every month our sun and earth align with a different zodiac constellation on the ecliptic, for example in May, we align with the Taurus constellation. It is interesting to note that near the golden gate is the constellation Ophiucus, a constellation that isn't considered to be part of the zodiac by the main-stream, but that does touch the ecliptic, and is therefore considered by some to be the 13th sign in our zodiac. This makes sense since zodiac signs are connected to our months, which are connected to our lunar cycles, and the moon goes around the earth 13 times during the time it takes the earth to revolve around the sun once. Many ancient calendars had 13 months a year.

It has also been said that because of the earth wobble, the ecliptic points towards Ophiucus late november/early december for only half of a procession of the equinox, and then points towards Orion late may/early june for the other half of the procession of the equinox, which is roughly 13000 years, a number synchronicity with our 13 months. We would therefore have 14 zodiac signs, but only 13 each year. Orion and Ophiucus are pointing exactly at the Silver Gate - Golden Gate axis.

In Secrets in Plain Sight, Scott Onstott shows a very clear obsession the controllers of our world have with these two gates, referencing it a lot in architecture, movies, etc, the most striking examples being the golden gate bridge in San Francisco and the vatican flag depicting a silver and a golden key, perhaps symbolizing the way they seek to lock these gates.

I highly recommend his documentaries which contain a very rich stream of clear information:

The silver gate is located between the horns of Taurus, the bull, sign ruled by Venus, which is another name for Isis, divine feminine archetype. Isis is usually depicted with horns and the silver gate between them in a very prominent way. 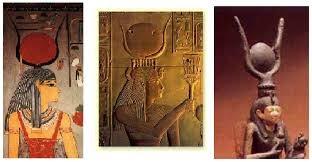 The enslavers of our world have sought to hijack this energy in their financial system, with for example the $ symbol (2 i and 2 s) standing for Isis, the famous bull statue in front of wall street, and the word for money in french being 'argent', which means silver.

Money is obviously linked to our sense of being nurtured, supported and connected to our environment by the ability to create in it. When one is in the enslaving system and deprived of money, one can feel alienated, abandoned and all alone, disconnected from Unity, which is the feminine energy.

I believe that the enslaving system seeks to hijack and control Isis for their own sick purposes, but that the true essence of Isis is that of Divine Feminine, which is Unity, providing every body with the abundance of all creation.

The Lepus constellation is nowadays depicted as a white rabbit, a widely used symbol in nowadays media, for example in Alice in Wonderland and Matrix, the white rabbit is followed down the rabbit hole, where we can choose between two paths, cakes that make you tall or small, blue pill and red pill, one of these paths leading into another world. In Matrix, Morpheus even says "you take the red pill, you stay in wonderland, and I show you how deep the rabbit hole goes"

As an additional synchronicity, many cultures have seen a hare (guide towards the silver gate) on the surface of the moon, feminine archetype linked to silver and silver gate. 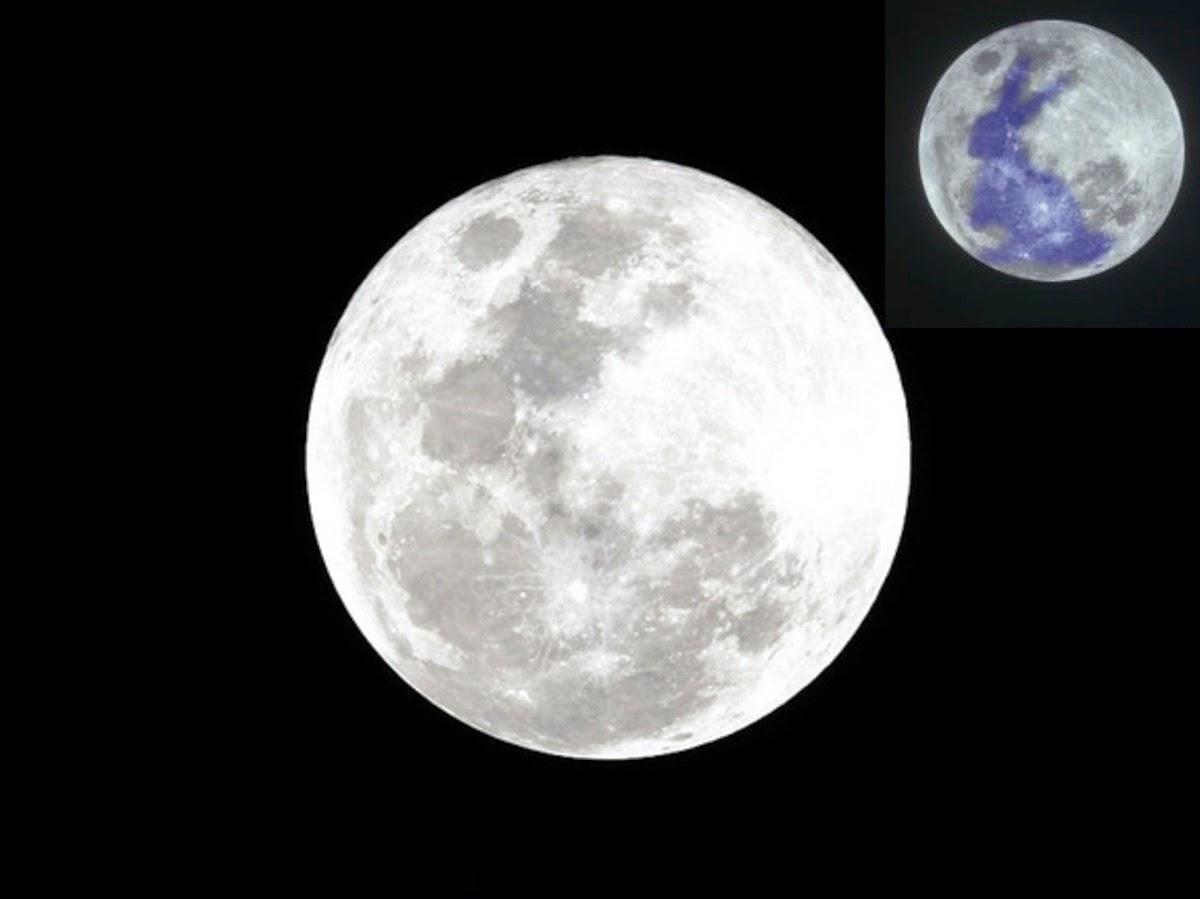 Additionally, Ophiucus seems to actually represent Isis. This constellation depicts a snake handler, a feminine attribute associated with many Goddesses. The myth of Ophiucus is that of a man healer who resurrected Orion. Isis is a woman healer who resurrected Osiris. The Ophiucus myth is part of ancient Greek mythology, which is composed of stories that were passed down from ancient Egypt, sometimes losing their essence in the process. As we know, Orion is actually Osiris, and therefore Ophiucus is actually Isis. This constellation was removed from the mainstream zodiac in an attempt to suppress divine feminine energy, disconnecting people from the 13 zodiac/moon cycle by changing the calendar, and hiding the Isis constellation by changing the myth.

It's interesting to note that when Osiris was killed, he was split (disconnected individuality) into 14 parts (our 14 zodiac constellations), and resurrected and put together by Isis (Unity), who could only find 13 pieces (13 zodiac per year). The missing piece was his phallus, and she made a golden one to replace it, perhaps the additional day in a 13 months year (a lunar cycle is 28 days, 28x13=364, +1=365 days in a year)

Osiris is usually depicted with the crook and the flail. The flail having three branches reminded me of Shiva's Trident, another masculine archetype who has three aspects like Scorpio/Osiris and whose theme of creation/destruction resonates with death/rebirth. This theme doesn't need to imply suffering, but is here to express the movement/action/masculine aspect of life, creating cycles, different forms and shapes, and transitions into different worlds.

The path that goes from the galactic center towards our sun, through the silver and golden gate, is the milky way, which was considered in ancient Egypt to be the celestial river upon which Osiris's boat is sailing. Many other Egyptian deities are pictured on boats that ressemble wormholes:

Silver and golden gates can explain the essence of feminine and masculine energies, and symbolism attached to it has been widely used in our world. I believe it can tell us a lot about the dynamics of our reality. There is surely more to discover about this and i will keep publishing my research about it on this blog.

Update : Here is what Cobra said in my first interview with him about this Golden Gate/Silver Gate axis:

C : It is actually the main axis of evolution in this sector of the galaxy, if we look towards the galactic central sun you have the Antares star which is a stargate that goes in that direction, and in the opposite direction you have the Aldebaran stargate, which goes in the other direction. On the galactic scale it's like one of the galactic highways, through which many civilisations send their lightships. And there is also a strong flow of galactic energy going along that direction, and that galactic current allows different civilisations to evolve deeper into Oneness.