Untersberg is a mountain on German-Austrian border which is one of the key vortex points for the planetary liberation.

For many millennia, many caves on the mountain served as entry points into vast underground tunnel system which led into the Agartha network: 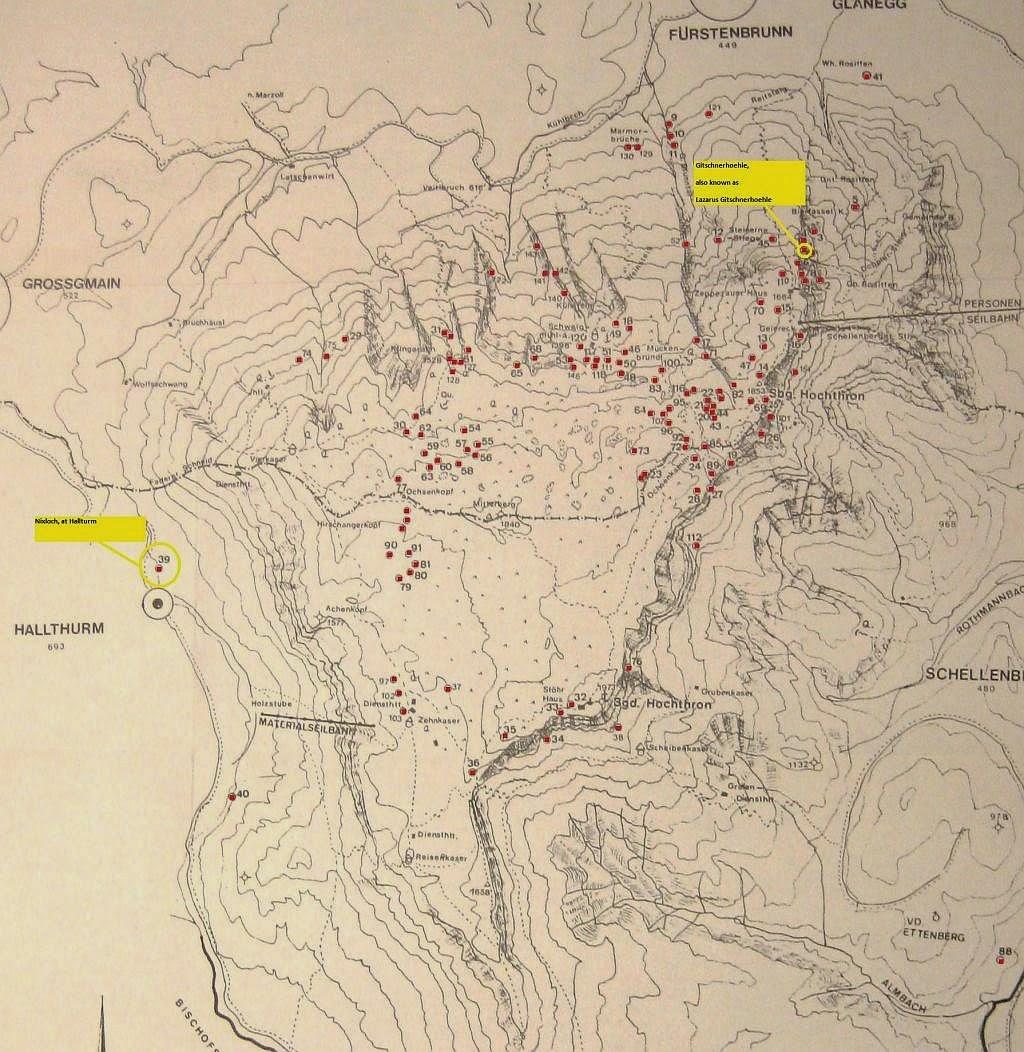 Then in 1220, Goddess Isais (who is an aspect of Isis) appeared in front of a certain Templar knight named Hubertus Koch when he was traveling near Nineveh in Iraq, which is very close to the center of Hassuna-Samarra Goddess vortex. The Goddess has instructed him to build a Goddess temple near Untersberg and to move the Goddess vortex there, because Mongol invasion was approaching the Samarra vortex. She also gave him a piece of Cintamani, a stone from Sirius star system, to bring it to Untersberg. He then formed a Templar group called Lords of the black stone to become the guardians of the stone and keepers of the Goddess vortex.

That stone was then given to Cathars, then to Templars in France, was briefly in possession of Adam Weishaupt, the founder of the Illuminati, was later in the hands of Edwar Bulwer-Lytton who wrote his famous novel The Coming Race, and then his son took it back to the Lords of the black stone in Vienna.

Cintamani stone, the stone of the Holy Grail, is sometimes erroneously called the black stone, because it has a distinct violet-black color. Its purpose is to dissolve the network of implants and help disintegrate the Veil.

Karl Haushofer, a black magician, the man who introduced the Chimera group to humanity, has manipulated a group of Pleiadian contactees, called the Vril Women (die Vrilerinnen) and a representative of the Lords of the black stone to form the Vril society near Berchtesgaden, which immediately began to develop its space program under the guidance of Winfried Otto Schumann. This was the first beginning of the space program on the surface of this planet. Schumann, who was later paperclipped into the United States, was working there for military-industrial complex at Wright-Patterson base and is well known for his often misunderstood Schumann resonance:

The Nazis made one of their main strongholds in the Berchtesgaden area near Untersberg because they wanted to take occult advantage of the Goddess vortex present there.

After World War II, that area became one of the main strongholds of the Chimera group. Berchtesgaden sits is a dish shaped valley, surrounded by mountains and is an ideal place for experiments with scalar wave technology: 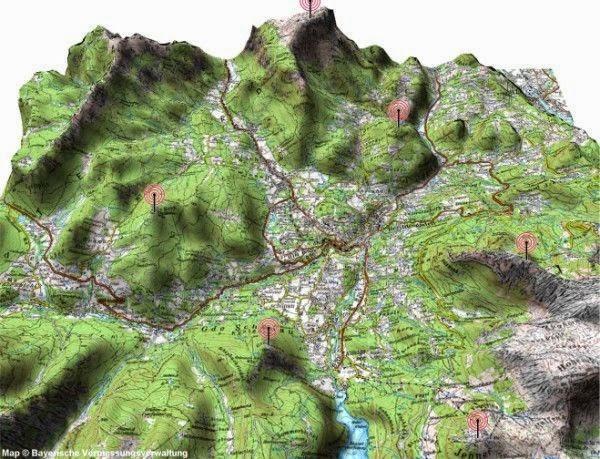 Very recently, the presence of the Chimera group has been removed from the area. Now it is one of the most powerful Light spots on the planet, with many hidden entrances into the Resistance Movement and further portals into the Pleiadian star system.

The whole area is a very strong interdimensional portal, which is indicated by a strong magnetic anomaly in the same area: 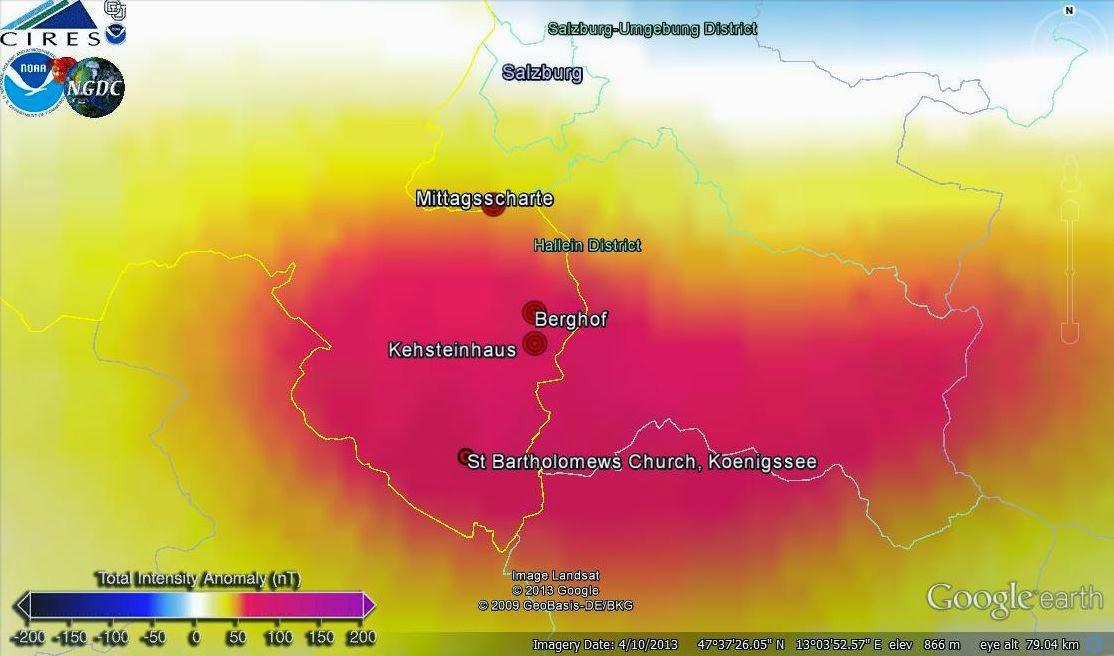 The Goddess vortex has been reactivated by the Light forces very recently in the pond of Goddess Isais near Untersberg: 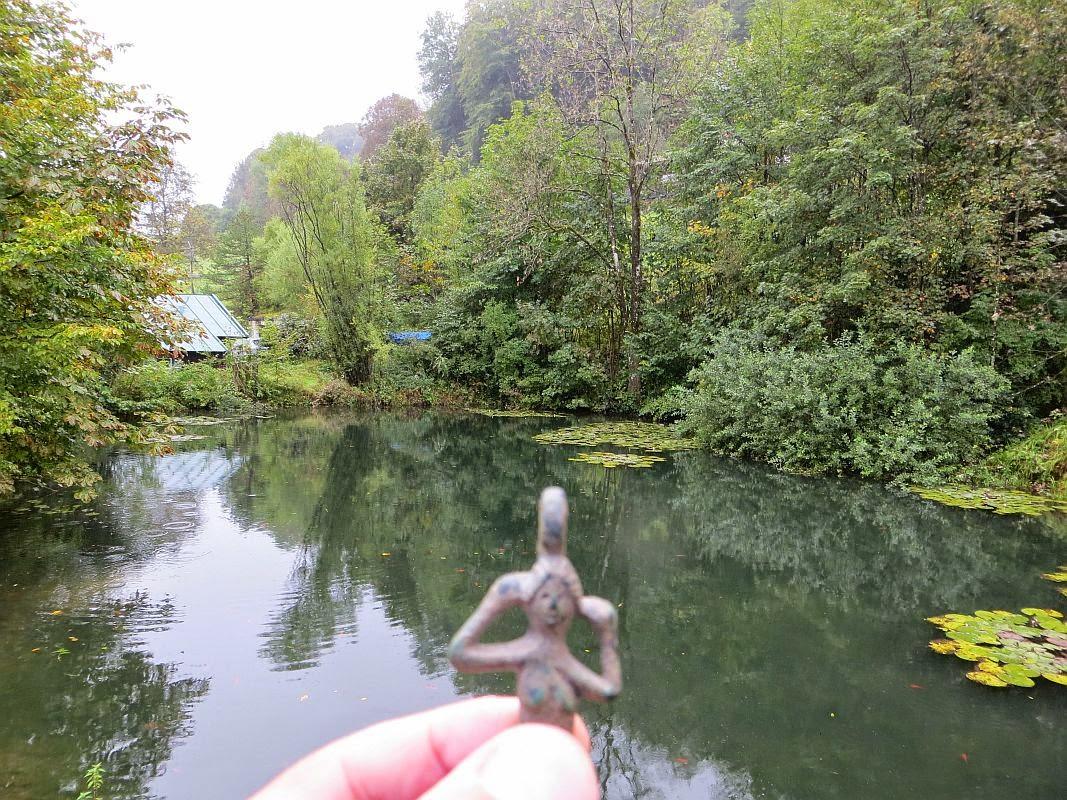 A piece of Cintamani stone has been returned to Untersberg. Goddess Isis is now harmonizing the energy of whole Europe through the Untersberg vortex.

An update about the Chimera situation will be posted when the time is right, which may or may not be very soon.

The Victory of the Light is near.