We Have The Power

Despite appearances, we have the power. Free will is the ultimate law in this universe and when a critical mass of people makes a decision for the planetary liberation and insists long enough, that liberation inevitably comes. This is the highest natural law and the Cabal will have to obey it, willingly or unwillingly, and release the surface of this planet to humanity.

When a critical mass of human beings gathers with a focused intent, it can have a drastic effect on the planetary situation. The critical mass for humanity fluctuates somewhere between 100,000 and 150,000 people.

We have managed to gather about one quarter million participants for the Peace Portal Activation on August 25th, 2013 and we have managed to avert the possible military invasion into Syria.

Global Consciousness Project, directed by Roger Nelson from Princeton University, studies the effect of synchronized human consciousness at events of planetary importance, on random number generators. The project does not measure if the effect is positive or negative, it registers only a deviation from statistically expected results:

This project has proven beyond reasonable doubt (the odds against chance are more than a trillion to one) that unified human consciousness does have an effect that is far from random:

We can influence the coherence of consciousness on the planet everyday, not only at portal activations. Exposing truth through the alternative media and mass protests, if they persist long enough, are the most effective ways to achieve that coherence. When the critical mass of truth will be exposed through alternative media, it will trigger a chain reaction of the planetary awakening which will be synchronized with the Event through the Galactic pulse. 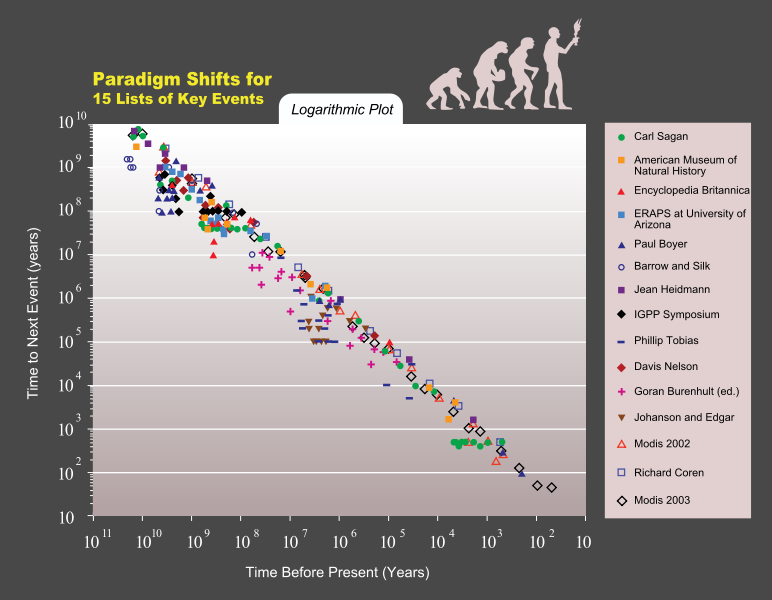 We are far more powerful than it sometimes appears:

Despite the mainstream media blackout, mass protests have reached the United States (the country with the strongest Cabal control) and this is a very good sign that we are close to the breakthrough:

When this realization penetrates through the masses, it will help co-create the Event.

The other crucial factor is the fact that the Fed does not have the gold:

People are beginning to realize the fact that the gold is gone:

Again, when this realization penetrates through the masses, it will help co-create the Event and the Reset of the financial system as the critical mass of trust in the fiat system will be gone. 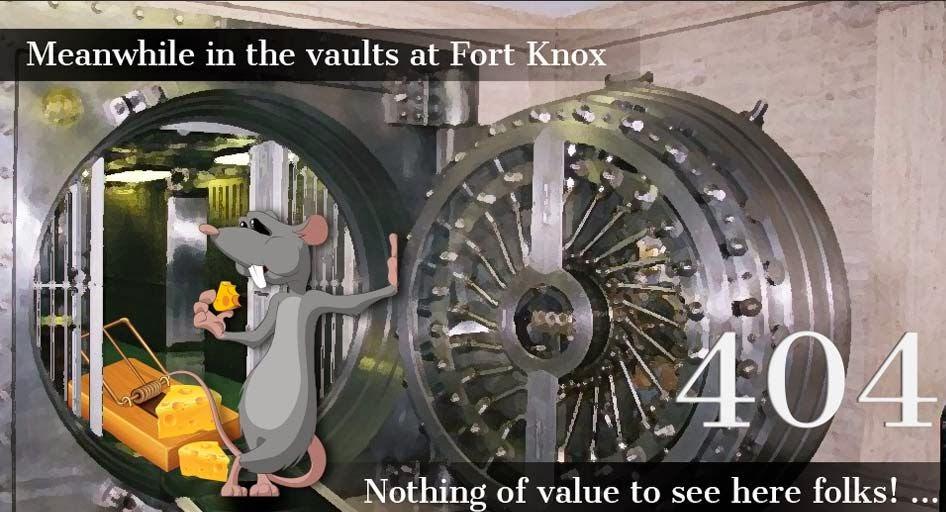 The Cabal has made some desperate moves lately, like »suiciding« the bankers and manipulating color revolutions in Ukraine and Venezuela by Jesuit-backed Blackwater/Xe/Academi snipers and their Muslim Brotherhood cohorts killing people and inciting violence.

It is good to note that the same Muslim Brotherhood propaganda pamphlets that were handed out in Egypt were also given to Ukrainian protesters:

We are entering a very interesting period in a few days. Let me conclude by making a hint that mass arrest scenario is not the only aspect of the plan to remove the Cabal from power.