The secret space program has started in Germany immediately after the end of World War I:

In 1934, many races of the Draco empire contacted the world leaders and made secret treaties with them, offering them advanced military technology in exchange for enslavement of the mass human population. This was the main reason for the great progress of technology in the 30s. All those projects needed financing and financing came through confiscation of privately owned gold through Gold Reserve Act of 1934.

During World War II, Draconian forces attempted an open takeover of the planet through Nazi Germany. That attempt failed with the victory of the Allied forces and Draconians settled for a more covert approach.

They imported about 2000 leading Nazis to the United States through Operation Paperclip and many of those Nazis still form the backbone of the shadow government that runs the affairs on this planet.

After the war, hundreds of thousands tonnes of Yamashita gold were put into trading programs which provided financing for the construction of the massive system of underground military bases worldwide. Those bases were build to set the stage for the Draconian invasion which was planned for the year 2000. In the 50s, the secret space program extended and also involved bases on Moon and Mars. Construction of the bases under the surface of the Earth was ongoing and in mid 90s there were about 120 bases in the United States and about 400 bases worldwide. 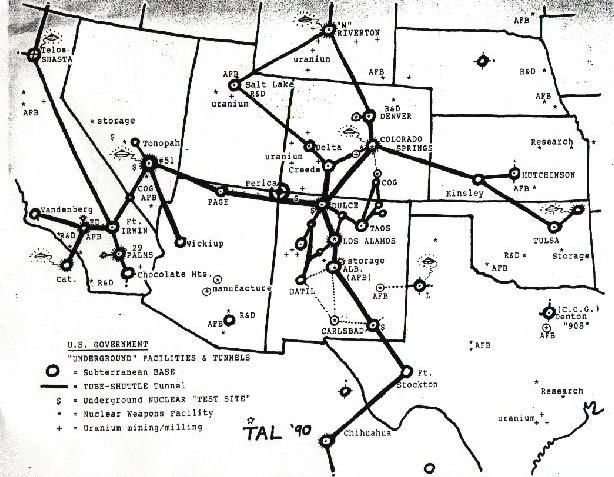 Additional funding was needed for those projects and actually every human on the planet contributed about 25% of his salary to these secret projects through siphoning off taxpayer money:

The secret space program involved the development of many advanced technologies as you can see here: 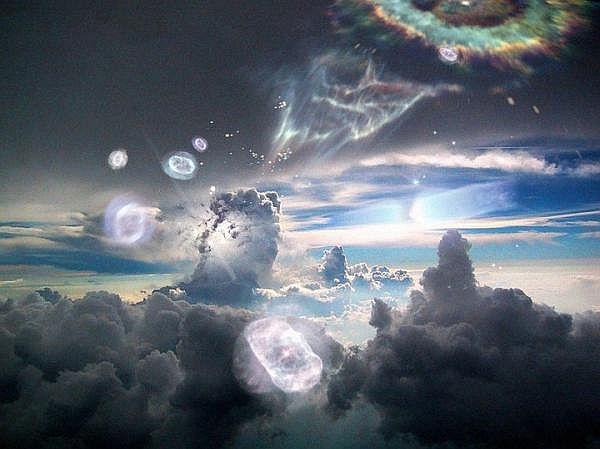 After much progress has been made by the Light forces in the early 90s, the Draco alliance has decided to invade sooner and instead of the year 2000 their invasion started in late 1995. At the target date for the invasion, January 11th 1996, they decided to crush the very few people who were aware of their plans. On that particular day they killed Phil Schneider and also attacked me and some other key people. Phil Schneider was speaking openly about the underground military bases :

Between 1996 and 1999, about 500 million Reptilians have entered humanoid cloned bodies inside those underground bases. After 1999, the Resistance Movement has started clearing those underground bases and removed all Reptilians except for a very few individuals on the surface of the planet. Deeper portions of those bases were cleared in 2003. After that, the progress of the Light forces was massive.

Between 2008 and 2011, the Pleiadians have increased their presence in the Earth orbit to the extent that NASA was forced to shut down their official manned space program because they could not prevent the leaking of the evidence of Pleiadian presence otherwise.

In 2012, the Resistance Movement has removed the vast majority of the physical gold from the hands of the Cabal. This has crippled the Cabal's operations extensively. Now they hide the last few trillions of their money in Lichtenstein. Due to the fact that they need 2-3 billion dollars daily to keep their show running, they could last for 2 or 3 years if their resources would be left untouched, which, of course, will not be.

In early 2013, the Resistance Movement has cleared all underground facilities of the Cabal through Operation Underlord. Now they have nowhere to hide and they are concerned.

Tomorrow, on the day of the lunar eclipse, the top members of the military-industrial complex will meet in a secret location close to Bush ranch in Texas to discuss the situation. They will find no solution.

Victory of the Light is near!