The Jesuit plan is to let the Light forces purge the Illuminazi faction (Rockefeller, Bush, Kissinger, Cheney & Co.) and then secretly team up with the Rothschilds to take over the process of creating the new financial system. Their agents are present on endless negotiations for the surrender of the Cabal and they are trying to steer the agreements closer to the Jesuit agenda. This is the source of proposals to make the Pope the new M1 (monetary controller). This is the reason why the new Jesuit Pope is promoting the idea of a central world bank. They are also seriously considering the idea of allowing a worldwide debt jubilee so that they would be portrayed as saviors of humanity under the wings of »benevolent« Catholic church. They would then promote the Catholic cult in a renewed, more publicly appealing way, and gradually absorb other religions into it (starting with Buddhism) until they would reach their goal of a global religious mind programming cult, at the same time keeping all past atrocities of the Catholic church under the carpet.

Through special compartmentialized CIA programs they have infiltrated the truther movement to the point that about 70% of intel in alternative media is disinfo coming directly or indirectly from Jesuit sources. I have a list of people and groups inside the truther / liberation movement that are either under direct Jesuit control or are manipulated by the Jesuits and it may or may not be released in the near future.

The Jesuits are working under the command of the Archons to maintain the quarantine status of planet Earth. It is good to know that the Jesuit organization is a 16th century creation of the Farnese family, which is one of the most powerful papal Black Nobility families in Italy.

One of the reasons the Jesuits have created WW2 was to orchestrate a wordlwide gold grab to finance their black budget programs to maintain the quarantine status of our planet (secret space program, deep underground military bases). Operation Golden Lily was a Jesuit operation and general Yamashita was a puppet in the hands of the Jesuits:

It is good now to mention the role of the Positive Templars in the Jesuit downfall. Through a strategically brilliant move they temporarily sided with their arch-enemies Rothschilds and together they triggered the March revolution in 1848 and 1849 through Memphis-Misraim Egyptian freemasonry groups in Italy, France and Hungary. These were the only main freemasonry groups that were not infiltrated by Jesuits by then.

The March revolution in Europe has significantly lessened the power of the Jesuits as it decreased the influence of the Black Nobility, removed feudalism and accelerated the slavery abolition process worldwide. The living conditions for many humans started to improve. Also, the focus of humanity started to shift from emotionally based Jesuit religious control into the mind, which was further promoted with advance of science and universal education.

Needles to say, the temporary alliance between the Positive Templars and the Rothschilds was over as soon as the March revolution has ended. 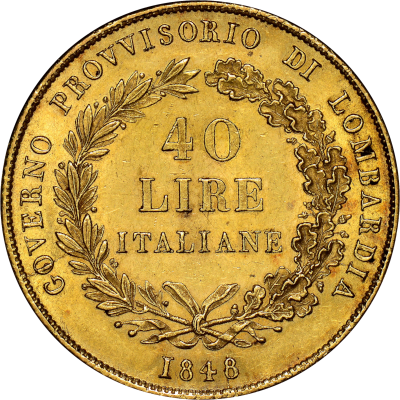 It is interesting to note that the March revolution was financed with gold bullion which would now be worth only about $10 million. Organizing a drastic world change does not need to be very expensive.

Now the Positive Templars are creating a much more powerful alliance with another, much more positive group and together they will eradicate the Jesuit power from the surface of this planet forever.

Currently the Jesuits are the main operational task force for the Archons to maintain the quarantine status for planet Earth.

Their previous superior general Hans Peter Kolvenbach is instrumental in keeping the fear vibration among humanity on the surface of this planet. He is the mastermind behind the 911 (Twin Towers) and 311 (Fukushima) false flag attacks and the main engineering force behind the Syria conflict. He is conveniently living in Lebanon, very close to Syrian border.

The real reason why the Jesuits created CIA, NSA, NRO and NGA was to monitor and evaluate the threat that positive ET races pose to the their empire.

Main purpose of CIA is to install Jesuit-friendly political regimes throughout the planet and especially to dictate their policy regarding positive ETs. The main programming center of the Jesuits is Georgetown university in Washington:

The main purpose of NSA is to monitor ALL electronic communications on the planet without exceptions and intercept, analyze and evaluate all messages that would indicate a contact with benevolent ET intelligence or with the Resistance as any trace of that contact would pose a perceived threat to the Jesuit empire.

The main purpose of NRO is to constantly monitor the surface of our planet and its vicinity for any trace of positive ET contact. If any such contact occurs, the NRO then notifies the negative military which then removes that positive ET contact one way or another as it perceives it as threat to the Jesuit empire.

The main purpose of NGA is to map the surface of the planet in detail as to control it completely.

The power structure of the Jesuits in the USA looks like this:

Apart from people mentioned above I would like to mention Leon Panetta, who was both a secretary of defense and CIA director and was programmed at the Santa Clara Jesuit university.

Janet Napolitano, who was a head of DHS until recently, graduated from the same Jesuit university.

You might also want to look at the map of 10 FEMA regions within the United States: 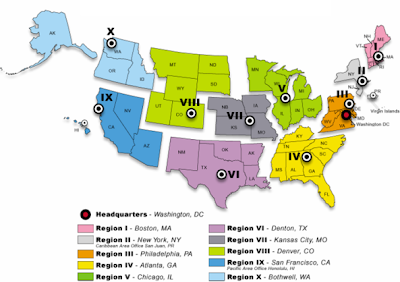 And compare it to the map of 10 Jesuit provinces within the US: 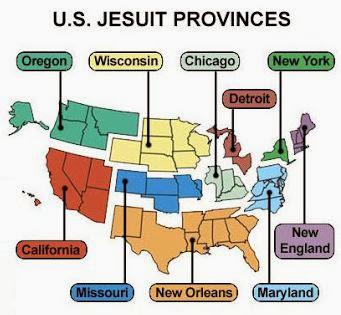