REBOOT OF THE GRID

After the great success of World Liberation Day, our efforts for planetary liberation continue. This time, we will meet in groups large and small, as individuals and couples, at the exact time of the solar eclipse on May 20th. Masses will gather and visualize the liberation of our planet from the tyranny of all non-physical negative entities so that for the first time in our history we will have the chance to co-create our own spiritual destiny as free beings of Light on Earth and connect with the Source without obstruction. We need to have 144,000 people doing this visualization with focus to achieve the desired effect.

On May 20th there will be an annular solar eclipse, when the Moon will eclipse the Sun in front of the Pleiades. A powerful beam of Light will emanate from the Galactic Central Sun, descend directly through the Pleiades towards the Earth and will be grounded along the path of totality. This beam of Light will burn through all obstacles on etheric and astral planes and will strengthen our connection with the Source. It will burn through all fear programming of negative non-physical entitites and will reboot the energy grid around the planet at the exact moment when the shadow of the Moon will touch the mountaintop of Mount Shasta. After the reboot, we will be able to co-create our spiritual destiny with Light. 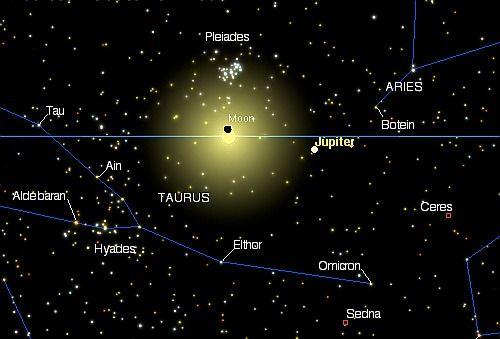 We will all be doing this visualization at the same time, the moment of the eclipse reboot, which comes this May 20th /21st. Exact times for different time zones are:

Please do this visualization as instructed and do not change it as otherwise it will not have the desired effect.

More information about negative non-physical entities and how to remove them from your life:

Updates about Reboot of the Grid: