A new flash of energy has been sent directly from the Source towards the surface of planet Earth on Friday, April 13th. The purpose of this energy beam was to unstuck old energy and to ensure forward motion towards the completion of planetary liberation process. Quantum foam signature of the gluon particle-wave became more harmonious. Put it simple, there will be more light streaming towards planet Earth. 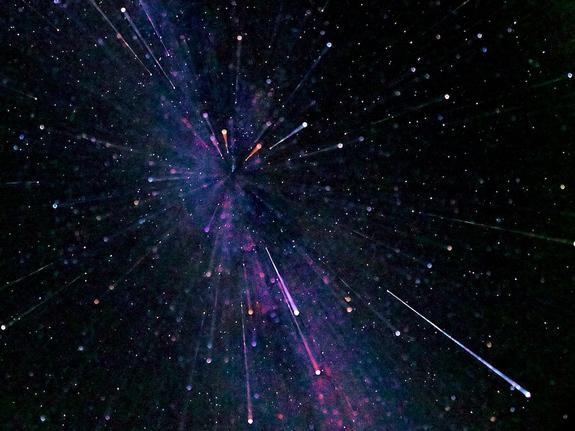 It may be significant that planet Mars went direct on Friday. Mars was retrograde since January 23rd, which resulted in many delays, impatience and apparent lack of action. Well, you will see a lot of action soon! 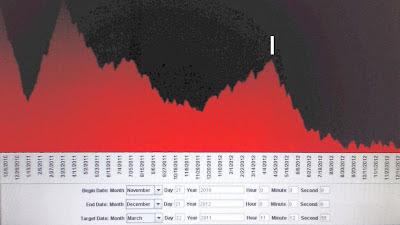 Sheliak Timewave, which is the most accurate of all Timewave Zero novelty functions, has its peak on April 17th and after that it decreases steadily until December 21st. We can expect more and more “release language” until the planetary liberation is complete.