Today, April 4th, 2012, in the exact moment when Mercury turned direct, a divine flash emanated directly from the Source and descended into the physical matter of planet Earth. This has healed a significant part of quantum anomaly that had this planet in its grip since early Atlantean times. Quantum fluctuation field is now less chaotic and more harmonious. 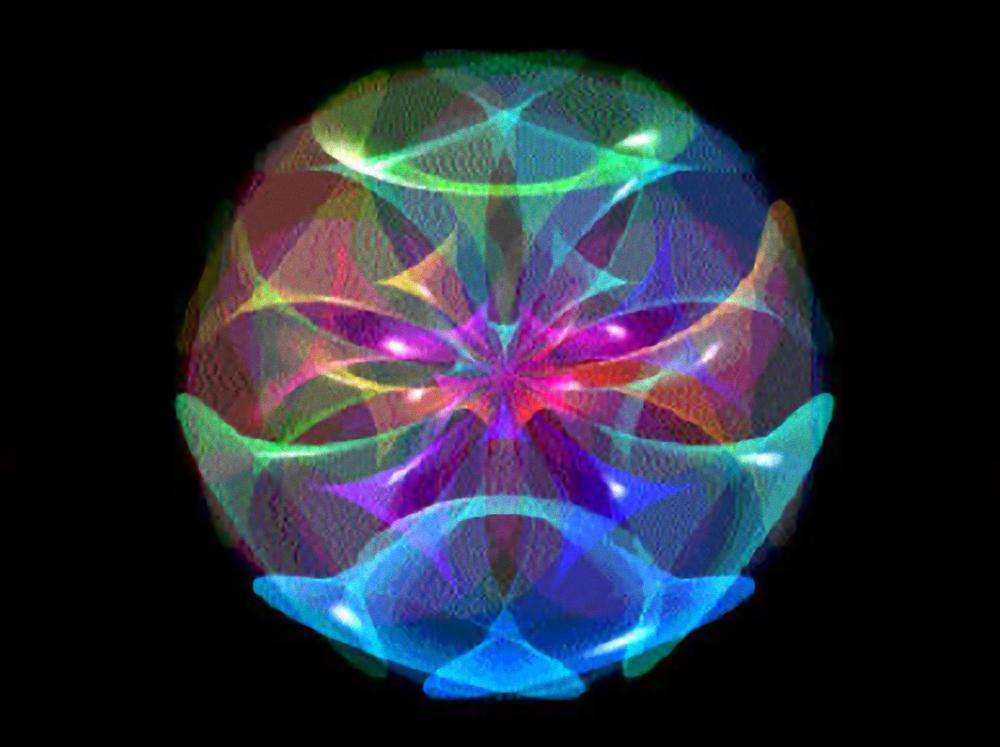 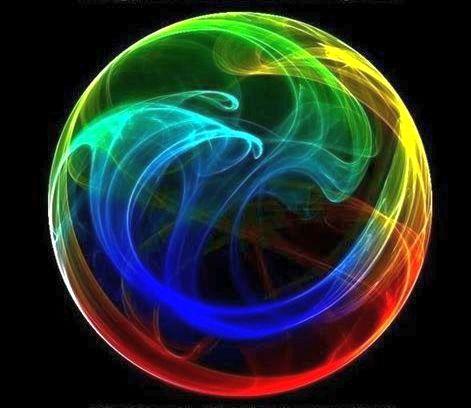 This opens up interesting possibilities. Through 11-dimensional stargates of Calabi-Yau manifolds, the Galactic Confederation has more direct access towards physical matter of planet Earth. So it will happen much more often, that the »missiles won't launch« and that the »guns won't fire«. There is a divine hand making sure that all wars will end soon and humanity is set free.